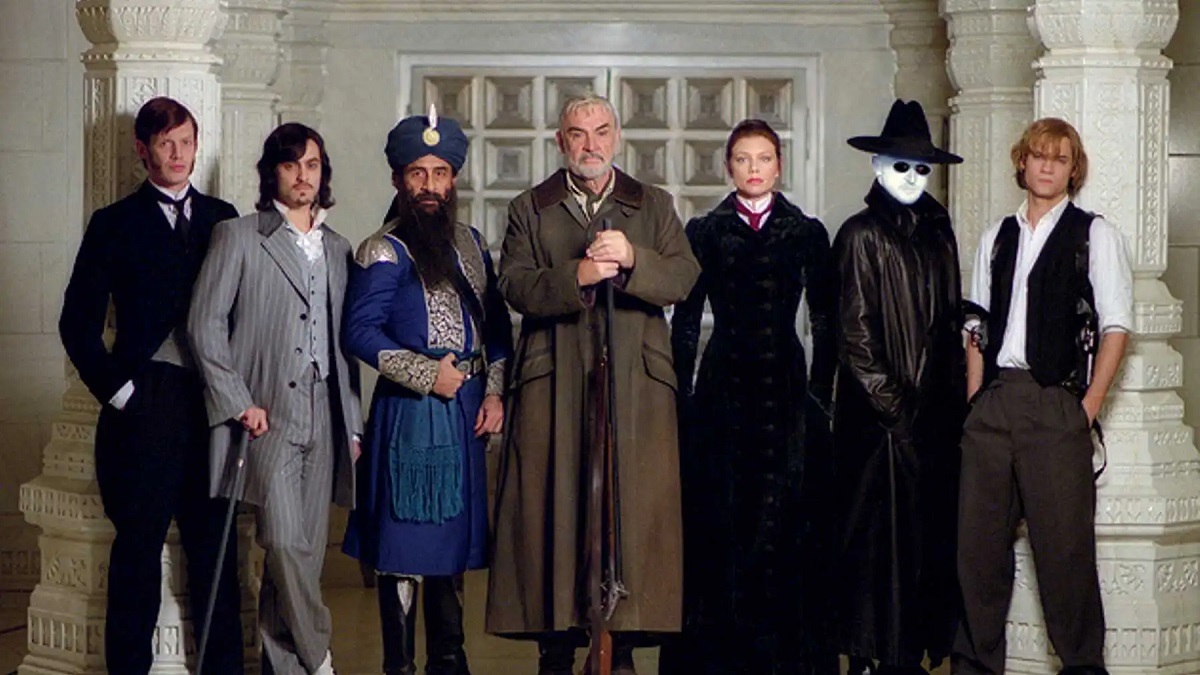 Plenty of comic book adaptations have strayed too far from the source material and squandered their potential in the process, with few examples as egregious as Stephen Norrington’s The League of Extraordinary Gentlemen, which was an unmitigated disaster on every conceivable level.

Taking the awesome-sounding concept of what’s essentially the steampunk Avengers and running it into the ground, the 2003 critical and commercial dud marked the last time the Blade director helmed a feature film, sent Sean Connery into retirement after he hated the experience so much, suffering through several behind the scenes mishaps and even a lawsuit or two.

And yet, if someone can crack the formula and make it work, The League of Extraordinary Gentlemen is more than capable of living up to its billing. Alan Moore certainly wouldn’t name Disney as his preferred candidates to tackle the property, but The Wrap has revealed that Mouse House subsidiary 20th Century Studios is developing a new take on the acclaimed graphic novel series.

Red Sparrow and The Lone Ranger scribe Justin Haythe has been tasked to crack the screenplay, which admittedly isn’t all that encouraging based on his previous credits, but the reboot is described as being a more faithful translation. To be perfectly honest, The League of Extraordinary Gentlemen would probably work best in episodic form, but the news that the reinvention is heading towards Hulu is an acceptable compromise.

In any case, it won’t have to try very hard in order to exceed the wildly misjudged first attempt.