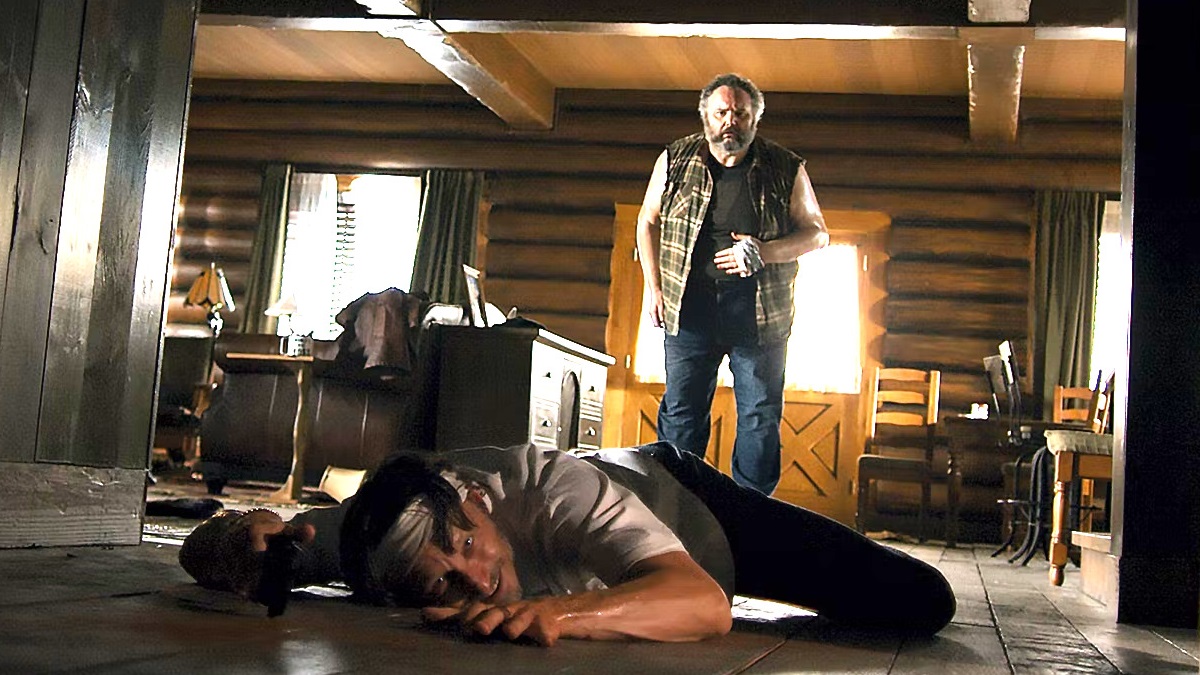 Survival thrillers are always worth checking out for a quick fix of cinematic adrenaline, because few things get the pulse racing faster than seeing a solitary hero trapped and isolated while forced to overcome insurmountable odds. Crawlspace may not go down in the history books as a classic, but it’s definitely proving its worth on streaming.

Per FlixPatrol, the under-the-radar genre flick has become one of the most popular releases on Paramount Plus this week, sneaking onto the platform’s global Top 20 without anybody paying much attention. The premise may be familiar to those with a soft spot for seeing an out of their depth protagonist battle back against the villains making their life a misery, but that isn’t always a bad thing.

Having evolved from “the kid from E.T. the Extra-Terrestrial” into “that guy from almost every Mike Flanagan project,” Henry Thomas adds action hero to his resume as Robert Mitchell, an unassuming family man who witnesses a horrific murder having taken place in an isolated woodland cabin.

Fearing for his life, he gets into a crawlspace as the killers seek out a fortune that’s purportedly stashed somewhere on the property, and as the minutes go by, he finds himself increasingly torn on whether fight or flight is the best option. If you’ve ever seen a motion picture in your life, then you may be able to guess which one ends up winning out in the end, but that doesn’t mean the journey getting there isn’t fun while it lasts.