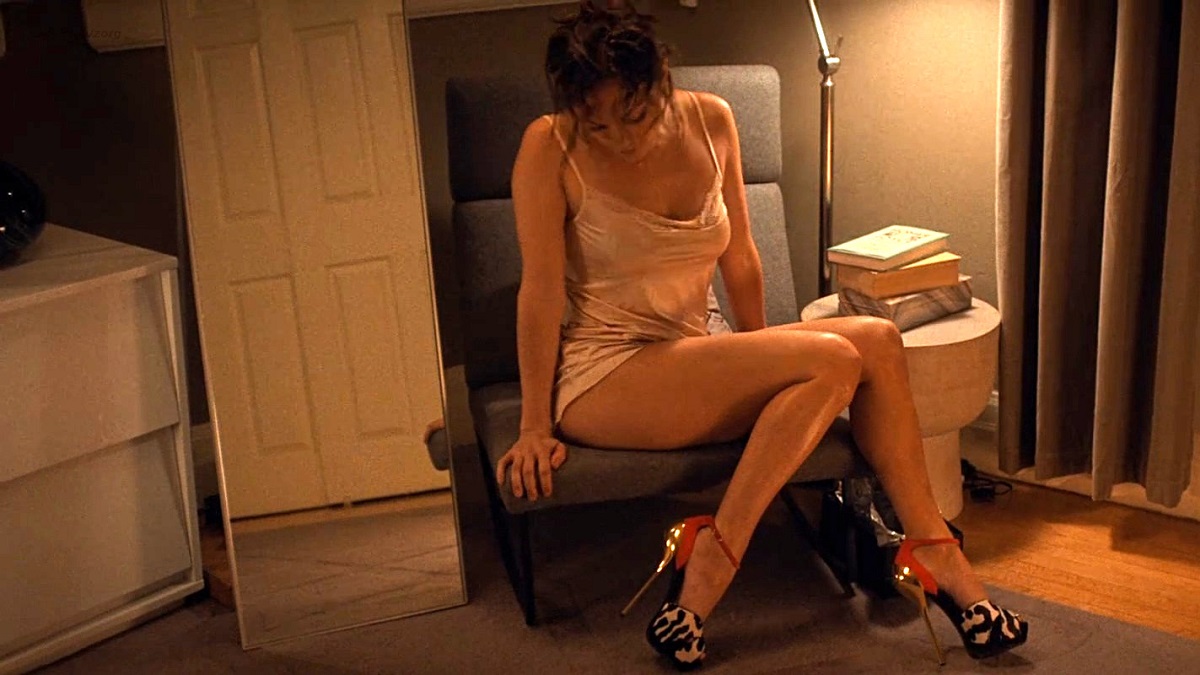 Sure enough, the utterly terrible movie recouped its meager $4 million budget at the box office 12 times over, even if it took the wrong sort of pounding from critics and audiences. On Rotten Tomatoes, The Boy Next Door struggled to perform beyond a 12 percent score, while a 33 percent user rating did at least highlight that it held more stamina among the target demographic.

That being said, it’s become a well-known fact of life that cinematic titillation is one of the most constantly reliable forms of filmmaking to experience a resurgence on streaming for reasons that surely require no explanation, so we’re not entirely surprised to find the widely-panned sex-crazed story having stiffened back up on-demand.

Per FlixPatrol, The Boy Next Door has snagged a spot on the worldwide watch-lists of both Prime Video and Rakuten this week, with subscribers desperate to see what happens when Lopez’s high school teacher gets in way too deep after having a one night stand with a student, which soon threatens her life on both a personal and professional level when their amorous interactions evolve into outright obsession.