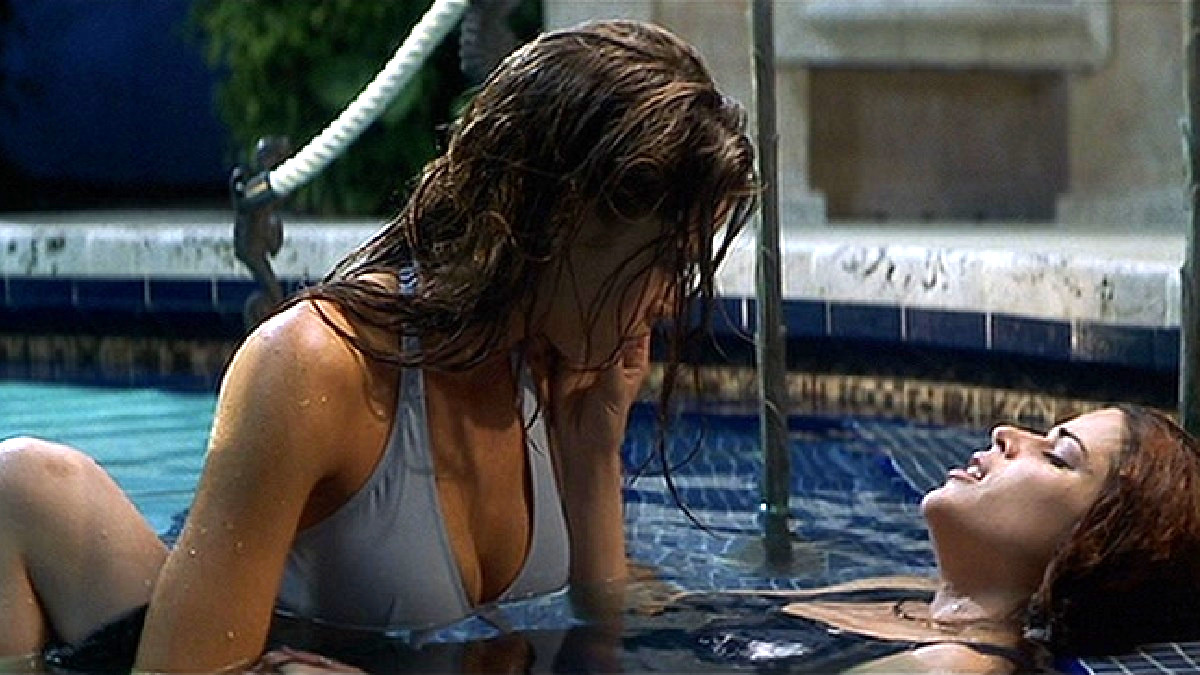 As per FlixPatrol, the cult favorite has become a Top 10 hit on HBO Max in a dozen countries around the world, putting it on the cusp of breaking into the upper echelon of the platform’s global rankings. A 63 percent Rotten Tomatoes score indicates an above-average slice of sauciness, but the caveat is that you need to be fully on board with a premise that doesn’t play quite as well through a 2022 lens as it did almost a quarter of a century ago.

Denise Richards’ high schooler accuses her guidance counselor of rape after he spurns her advances, leading to a citywide scandal and his subsequent arrest. From there, Matt Dillon’s incarcerated teacher seeks the help of Bill Murray’s sleazy lawyer to help clear his name, but not before Neve Campbell comes forward as a secondary victim, all while Kevin Bacon’s cop investigates his suspicions that the case is a great deal more complex than it was initially presented.

Wild Things even launched three VOD sequels that were designed to capitalize on the original’s reputation as a headline-grabbing dive into the world of sex, scandal, and duplicity, but none of them could hold a candle to an opener that shocks and excites in equal measure.