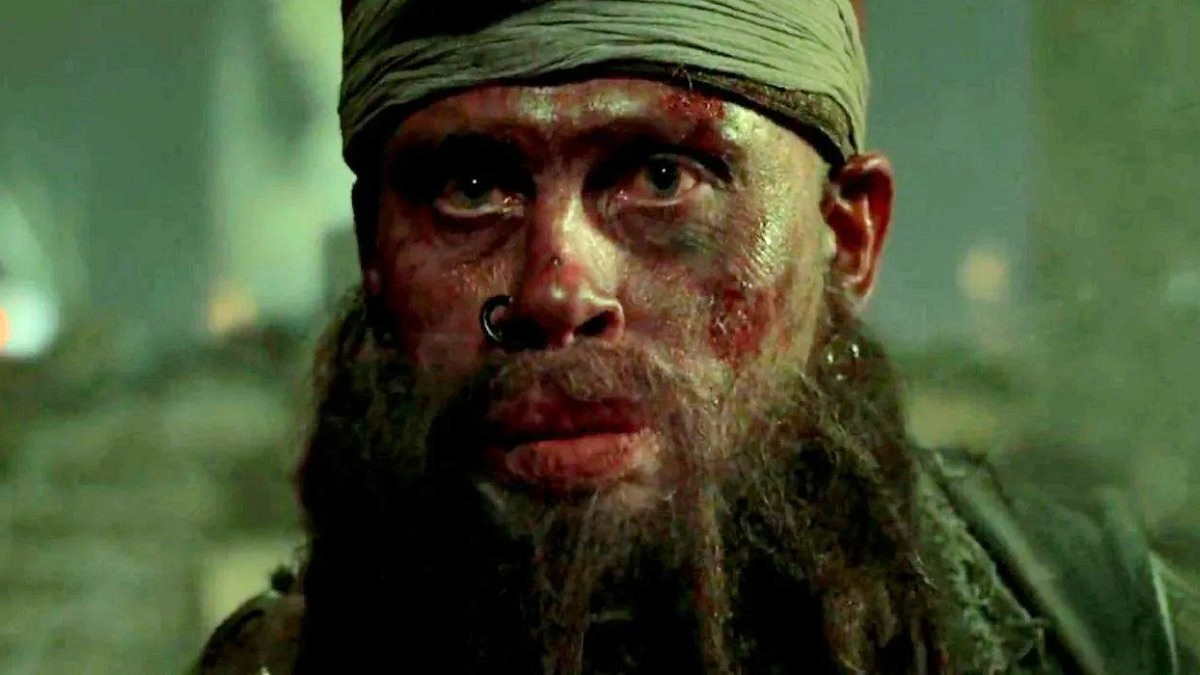 After Cutthroat Island became the biggest box office bomb of all-time, helping to bankrupt an entire studio in the process, Hollywood steadfastly swore off the pirate movie for the foreseeable future. To be fair, the exile only lasted for less than a decade, before Gore Verbinski’s Pirates of the Caribbean: The Curse of the Black Pearl became one of the 21st Century’s most important blockbuster smash hits.

Not only did it land Johnny Depp the first Academy Award nomination of his career, turn Captain Jack Sparrow into an instant icon, and launch one of the highest-grossing franchises in history, Curse of the Black Pearl also gave rise to a slew of either thinly-veiled imitators, or theme park adaptations.

No doubt driven in part by Depp’s recent courtroom appearances, the opening installment has been relaunched to the top of the Disney Plus viewership charts, with FlixPatrol outing the beloved swashbuckler as a Top 10 hit in 30 countries, enough to secure sixth spot on the global charts.

The existence of Prince of Persia: The Sands of Time, The Lone Ranger, Tomorrowland, Jungle Cruise, The Lost City, the upcoming Haunted Mansion, Scarlett Johansson’s Tower of Terror, Robert Downey Jr.’s Sherlock Holmes, King Arthur: Legend of the Sword, any major sequels to shoot back-to-back in the last two decades, franchises that made risky or left-field choices when casting the lead role, and any property with a complex (bordering on convoluted) mythology owes at least a small debt to The Curse of the Black Pearl in one way or another.

The fact that a lot of those aforementioned titles were utter failures speaks volumes about how the first Pirates of the Caribbean captured lightning in a bottle, and even its own sequels couldn’t replicate the magic.