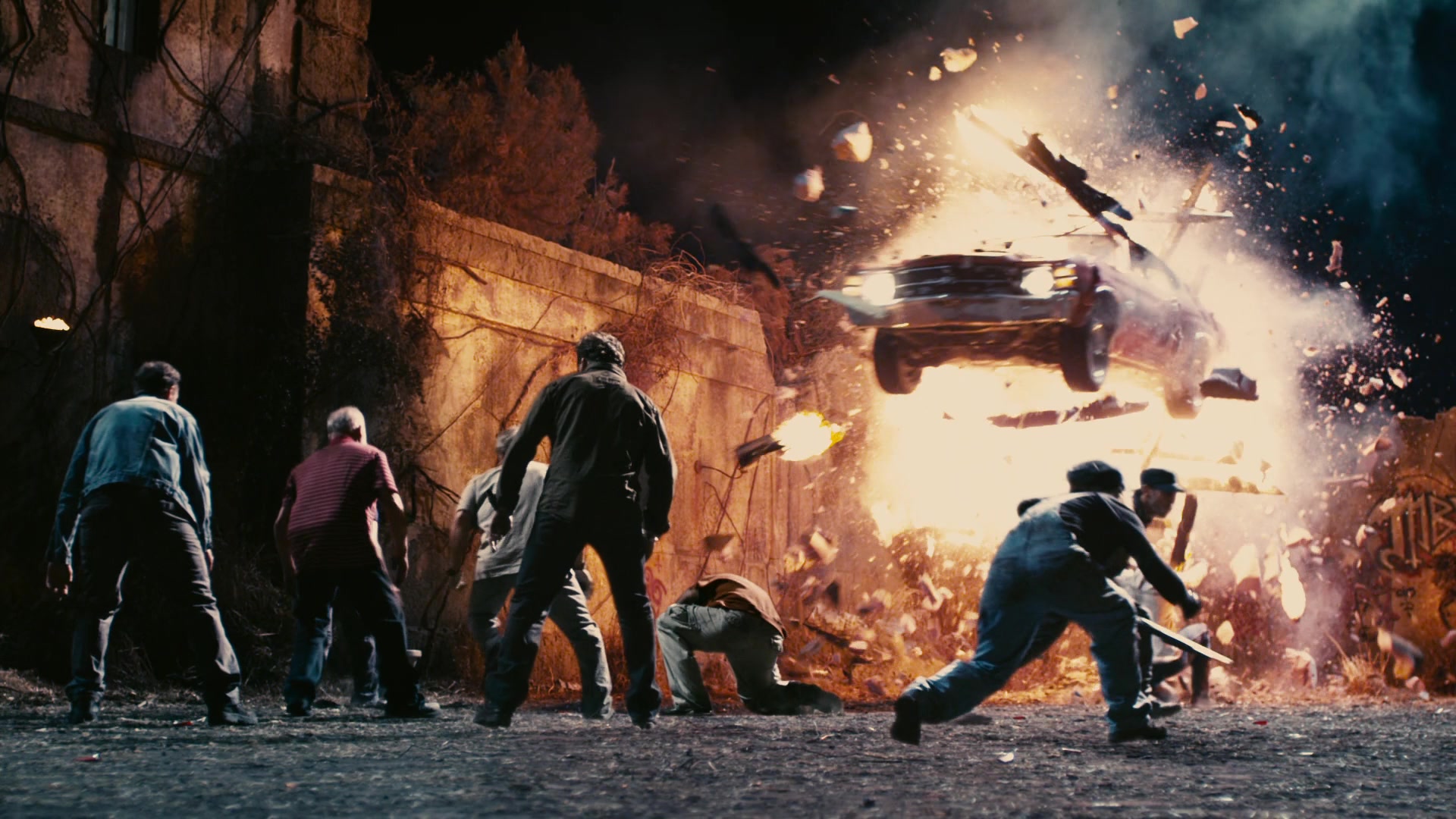 It would be fair to say the circumstances for co-stars Nicolas Cage and Amber Heard have changed significantly since 3D action horror Drive Angry hit theaters in February 2011.

At the time, Cage was viewed as the slumming A-lister tackling every project that came his way, while Heard was viewed as a bright up-and-comer with a potentially big future. Fast forward to today, and Cage is in the midst of perhaps his hottest onscreen streak ever, while his opposite number can currently be found in the courtroom having appeared in a solitary film since 2018.

My Bloody Valentine 3D won surprisingly strong reviews from critics and brought in nearly $120 million at the box office on a $14 million budget, so director Patrick Lussier was the ideal candidate to tackle another slice of blood-splattered chaos in the extra dimension, at least on paper.

The plot is suitably bonkers, with Cage’s John Milton literally breaking out of hell to exact revenge on the sadistic cult leader who brainwashed his daughter into joining his ranks before murdering her, and then stealing her child in order to complete a satanic ritual. It’s big, loud, dumb, and utterly preposterous all at once, which is kind of what makes Drive Angry so much fun.

Admittedly, it doesn’t play anywhere near as well on the small screen without the benefit of 3D, but that hasn’t prevented from becoming a Top 10 hit on Google Play Movies in the United States, as per FlixPatrol. Cage and Heard have been everywhere you look recently for very different reasons, so that could be why their collaboration has suddenly picked up an unexpected head of steam on streaming.