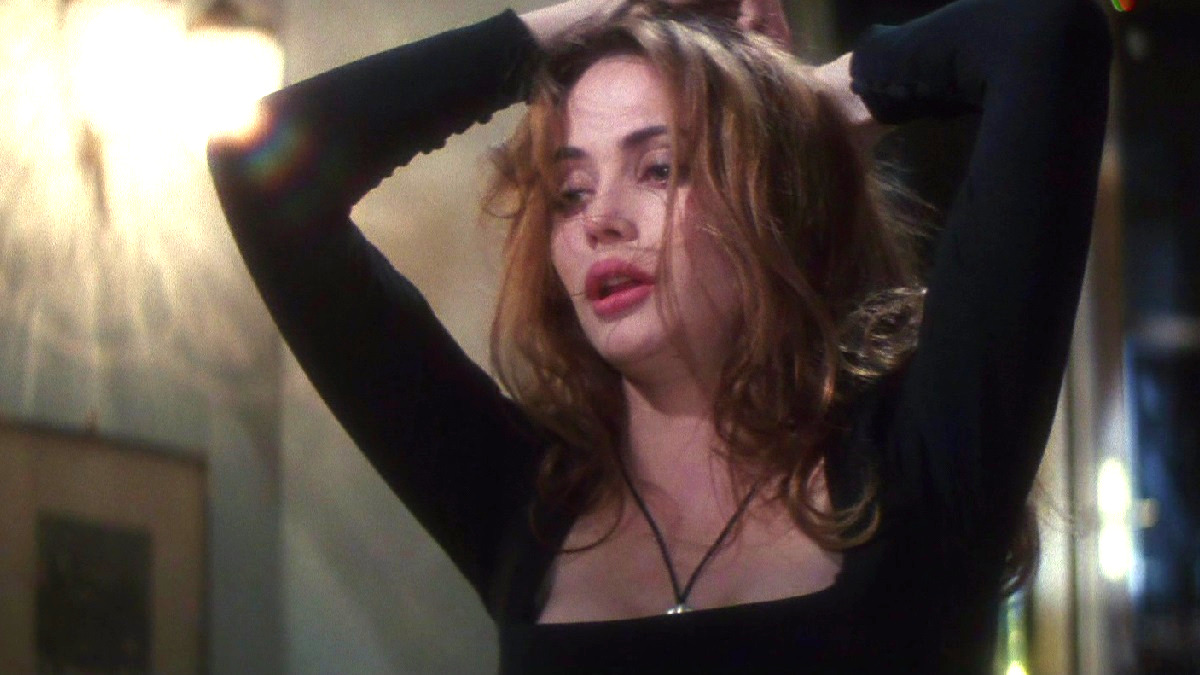 Tom Cruise may have been an A-list superstar since Top Gun released in the summer of 1986, but the actor arguably didn’t evolve into the Tom Cruise everyone knows today until the release of Brian De Palma’s Mission: Impossible a decade later.

Up until that point, the actor had been famed for tackling challenging and occasionally daring parts due to his rampant desire to work with as many of the industry’s finest filmmakers as possible, but such turns for Cruise have now become the exception as opposed to the rule.

The blueprint for the blockbuster leading man who exerts huge creative control over his output, all while pulling off a succession of impressive stunts most stars would leave to the professions, began in earnest when he made his first appearance as Ethan Hunt, while the fact it marked his very first credit as a producer isn’t a coincidence, either.

The official title reveal and first footage from Dead Reckoning must have sparked an M:I resurgence on streaming, because the opening installment has made itself noticed on the iTunes global most-watched chart, as per FlixPatrol.

Fast forward to today, and the Tom Cruise Movie has become a subgenre unto itself, while Mission: Impossible can arguably be called the most consistently brilliant property in Hollywood, based on the acclaim to have greeted Ghost Protocol, Rogue Nation, and Fallout.

More of a classic cat-and-mouse thriller with a $70 million budget than the globetrotting behemoths that came in its wake, Mission: Impossible‘s layered plot, narrative sleight-of-hand, and grandstanding set pieces stood the nascent series in very good stead, and the playbook is still being utilized 26 years and change later.