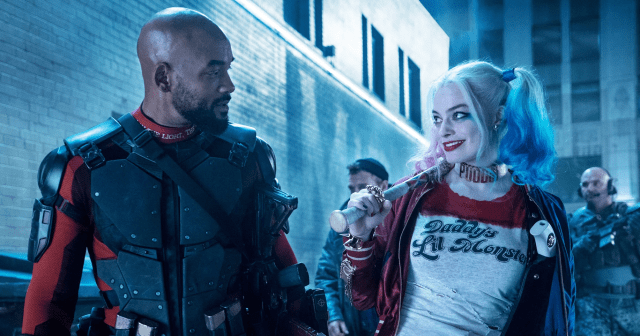 Initially, the Suicide Squad movie had a lot of promise before its 2016 release. Their was an all-star cast, a good director in David Ayer, but, ultimately the final cut was radically overhauled. Since then, calls for his vision have grown, and, just may be working.

The 54-year-old posted the above earlier today in response to a Snyder Stan online who asked him about his earlier praising of Gunn’s musical knowledge. Gunn has said he is open to looking at releasing a different take on the piece in the future, but is for now focused on the future of D.C. movies, and, in a reply to the new post, said people should not see just tweets as speech.

Most of the fans in the thread are respectful as of this story’s filing. Some are praising the transparency, others are calling for new content they want to see, and, because so many cannot move on as we get close to 2023, others want earlier vision for the property.

The next D.C. films slated to actually release are Shazam! Fury of the Gods and (fingers doubly crossed) The Flash. From here, Blue Beetle and Aquaman and the Lost Kingdom remain on track as well, though, given issues with parent company Warner Bros. Discovery, it is possible one or more could be axed to save money or Batgirl-ed as a tax write-off for David Zaslav to laugh about. Ayer backs the attempt to see his version of the film get a release and others like Deadpool creator Rob Liefeld have done so also.