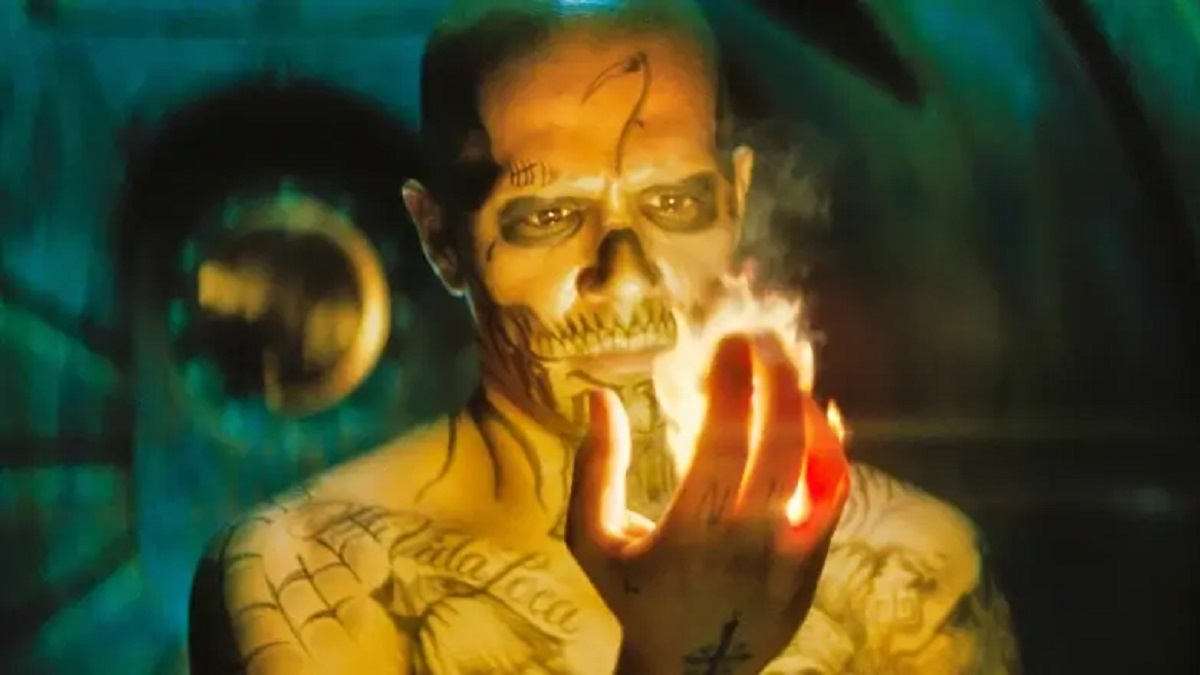 It was Warner Bros. executive Ann Sarnoff who effectively drew a line under the SnyderVerse when she stated that not only would HBO Max’s Justice League definitively end Zack Snyder’s contributions to the shared superhero universe, but then underlined in no uncertain terms that the Ayer Cut of Suicide Squad wasn’t going to happen.

Of course, Sarnoff is now heading out of the door in the wake of the Discovery merger being finalized, which has instilled fans with a renewed sense of optimism. When it isn’t Snyder trending as supporters cross their fingers and throw their weight behind his return, it’s Ayer’s near-mythical original vision for the antihero ensemble effort.

Countless Suicide Squad alumni have backed the notion of the Ayer Cut becoming a reality, and we can now add Jay Hernandez to the list, which is awfully nice of him when he was killed off in the 2016 blockbuster. Speaking to TVLine, the actor admitted that he remains optimistic about the filmmaker being given the opportunity to return to the well.

Put it on HBO Max or whatever, and the audience gets to see what the director’s original vision was. At the end of the day, I just want to see it. A lot of stuff changed from Ayer’s cut; I know, because I was there, and I shot it. There was a lot of stuff that never made it into the cut that went into the theaters.”

It would be serious statement of intent on Discovery’s part were the new owners to disregard the previous regime and plunge the Ayer Cut of Suicide Squad into active development as an HBO Max original, but based on the success of Snyder’s four-hour rejigged epic, there’s a huge audience that would be champing at the bit to watch it ten times over.