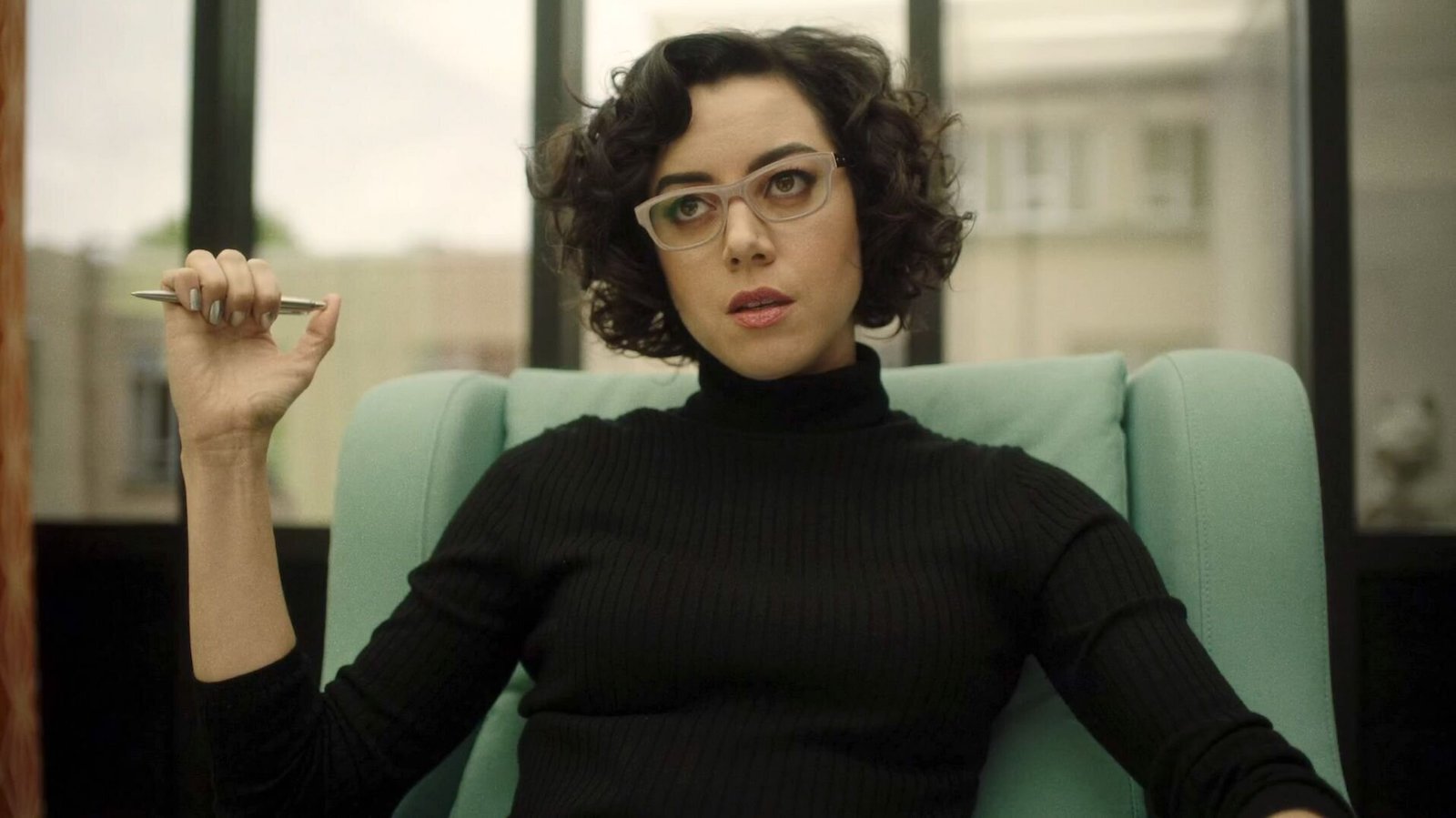 Emily The Criminal is a showcase for Aubrey Plaza from director John Patton Ford that begs the question why she is not a bigger star. It feels dynamically structured, features a lead performance of note, and will keep audiences intrigued throughout. In the title role, Plaza excels as a strung-out twenty-something, with vast amounts of student debt and a criminal past. From this simple setup, writer-director Patton Ford fashions a stripped-back thriller with some real-world repercussions that push his protagonist into a fraudulent course of action.

With a propulsive soundtrack that ensures the film maintains momentum, Emily graduates quickly from a fast-food delivery driver into something much more lucrative. For much of the film, Plaza gets by on attitude, delivering a cast-iron front that rarely reveals any tenderness. Meanwhile, Emily’s best friend Liz (Megalyn Echikunwoke) best provides Emily with her only source of equilibrium, as her involvement in illegal enterprises becomes more complex.

Theo Rossi’s Youcef, as a convincing if convenient love interest, is introduced early on. Their connection is not immediately obvious, but they are drawn together after a pivotal encounter that leaves Emily bloodied and bruised. What follows is an engaging, if a formulaic crash course in petty crime that sees our protagonist go off the rails searching for financial solutions. This brings on rookie mistakes, turf war retaliations, and a head-on collision with her streetwise competition, ensuring that Emily the Criminal keeps viewers on their toes.

In a short time, she has developed a skin thicker than sheet metal, while brotherly resentment drives a rift between Youcef and his sibling Khalil, imbued with ferocity by Jonathan Avigdori. Their exchanges, which provide the central catalyst for conflict in this movie, are written in broad strokes with minimal dialogue or screen time. For much of that, Emily is caught between two worlds, attempting to reconcile her need for money with a social requirement that demands she remains respectable.

Production designer Liz Toonkel works hard to convey these conflicted cultural divides, as Youcef and his brother exist in a world defined by locked doors. Private storage facilities stacked high with stolen goods form one interpretation, while the disorganized chaos of a ground-floor corner office say something else. In comparison, Liz exists in a world of expensive open-plan offices, corporate expense accounts and guaranteed job security. Floating somewhere in between the two is Emily, with a corporate exterior but street-smart strength, meaning she never truly belongs in either.

What this film also does with no small degree of subtlety is pass comment on class divisions in America by separating them out in socio-economic groups. Importantly, the first scene in which Youcef addresses a group includes a diverse cross-section of people all looking to make a quick buck.

Although this is only visually implied in the beginning, it comes out again through dialogue between Emily and Youcef, as he talks about moving up in the world. Whether implicitly intended or otherwise, this subtext elevates Emily the Criminal beyond the conventions of a standard indie thriller into something much more political. This is no longer about just paying off student loans, or a better way of life; it suddenly passes comment on more fundamental divisions in American society. This is now about tax brackets versus the cost of living in a country where everything carries an expense.

A small but significant piece of dialogue backs up this theory, as Emily has a conversation with the company who control her student loan repayments early on. Over the course of their chat, it becomes apparent that she is just paying off interest, whilst the main bulk of her debt continues to mount up. This contributing factor forces her hand and kicks off the vicious turn of events, which ultimately provides some salvation.

If you’re looking for a movie to kick back and enjoy, Emily the Criminal will keep you entertained. However, if you want little more than car chases and credit card fraud, the film has plenty of intrigue for viewers looking to scratch beyond the surface.