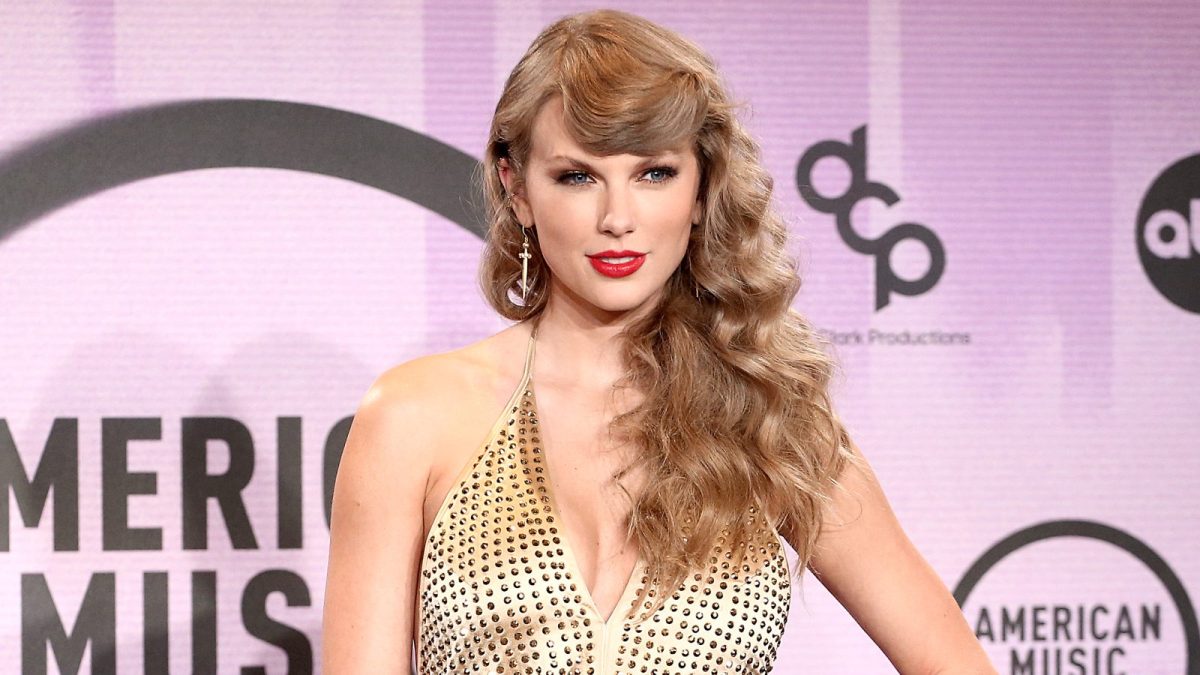 It’s a simple fact of life that you can’t inhabit the sort of space that Taylor Swift does without astronomical levels of talent and grit. Indeed, to have very quickly blossomed into perhaps the most influential singer-songwriter of the 21st century, all whilst shouldering unprecedented media pressure at such a young age, Swift’s ability demands respect from even the polar opposite of her target audience.

So it was intriguing news, to Swifties and normies alike, that the celebrated superstar would be bringing her artistic chops to the director’s chair for a feature-length film. Having masterminded many of her own music videos and being no stranger to the cinema (although, she may want to forget Cats and Amsterdam), it’s a deliciously exciting prospect.

We know that she’ll be teaming up with Searchlight Pictures (Nomadland, The Banshees of Inisherin, The Menu) for her feature film debut, and that’s about it. But, while there’s been nary a whisper about what the film’s plot could entail, that hasn’t stopped Twitter from dreaming up an entirely plausible theory that received the Ryan Reynolds stamp of approval almost instantly.

Fans are predicting that Swift’s film will be an adaptation of one of her songs, “the last great american dynasty,” which appeared on her 2020 album Folklore. The song details the life of Rebekah Harkness, one of the wealthiest women in the history of the United States, who happened to be one of the previous owners of Swift’s Rhode Island mansion.

Upon learning about Harkness, Swift quickly drew parallels with her own life, identifying with Harkness’ then-status as the subject of widespread gossip, and “the last great American dynasty” followed soon after. Being such a biographical, story-driven track, it sounds like the perfect subject for Swift to bring to the big screen, and the fan-casted Ryan Reynolds and Jesse Tyler Ferguson have even offered more than a few thumbs-ups at the notion.

Even Swift herself seems to have gushed over the possibility of a feature-length film version of “the last great American dynasty,” which perhaps extinguishes that fire just as much as it fuels it.

Nevertheless, the imaginations of Swifties have been activated, and we all know how loud that particular passion can get.

No matter what it ends up being, Taylor Swift’s movie is destined to make headlines, sell tickets, and, if her fans are right, maybe make a trip to the Oscars. And who knows? We could very well be in the timeline where Swift gets the call from Marvel Studios once we’re due for a Dazzler solo movie.