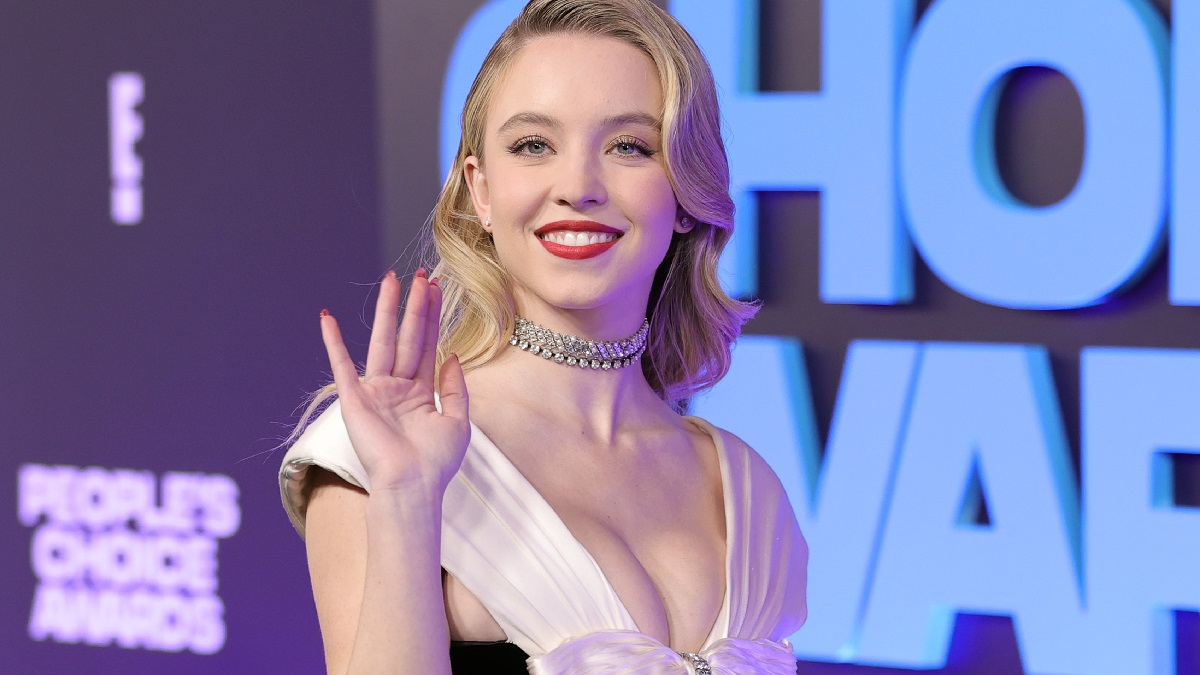 Tom Holland’s Spider-Man might be on hiatus for the time being, and Tom Hardy’s third outing as Venom hasn’t been officially announced as of yet, but Sony’s shared Marvel universe isn’t showing any signs of slowing down.

J.C. Chandor’s Kraven the Hunter is gearing up to start production with a hugely talented cast in place, while Deadline has revealed that Euphoria‘s fast-rising star Sydney Sweeney will star opposite Dakota Johnson in director S.J. Clarkson’s Madame Web.

While there’s no word on which character Sweeney will be playing, fans have been touting her for the role of Felicia Hardy for a long time, and it definitely can’t be ruled out at this stage. Intriguingly, the report outlines that Sony view Johnson’s Madame Web as the Doctor Strange of its franchise, given that she has psychic powers that border on the mystical.

It was only a matter of time before Sweeney made the jump into the blockbuster business, and it’s another clear sign that Madame Web is beginning to gather some serious momentum behind the scenes. We haven’t heard so much as a potential start date for production yet, but that could realistically change in the near future now that key casting is underway.

Kraven the Hunter is scheduled for January 2023, so it’s not unfeasible to imagine that Madame Web could be landing in theaters before the end of next year. The project already has two top talents secured for what we can only assume are the biggest parts in the story, with the rest of the supporting ensemble up next.