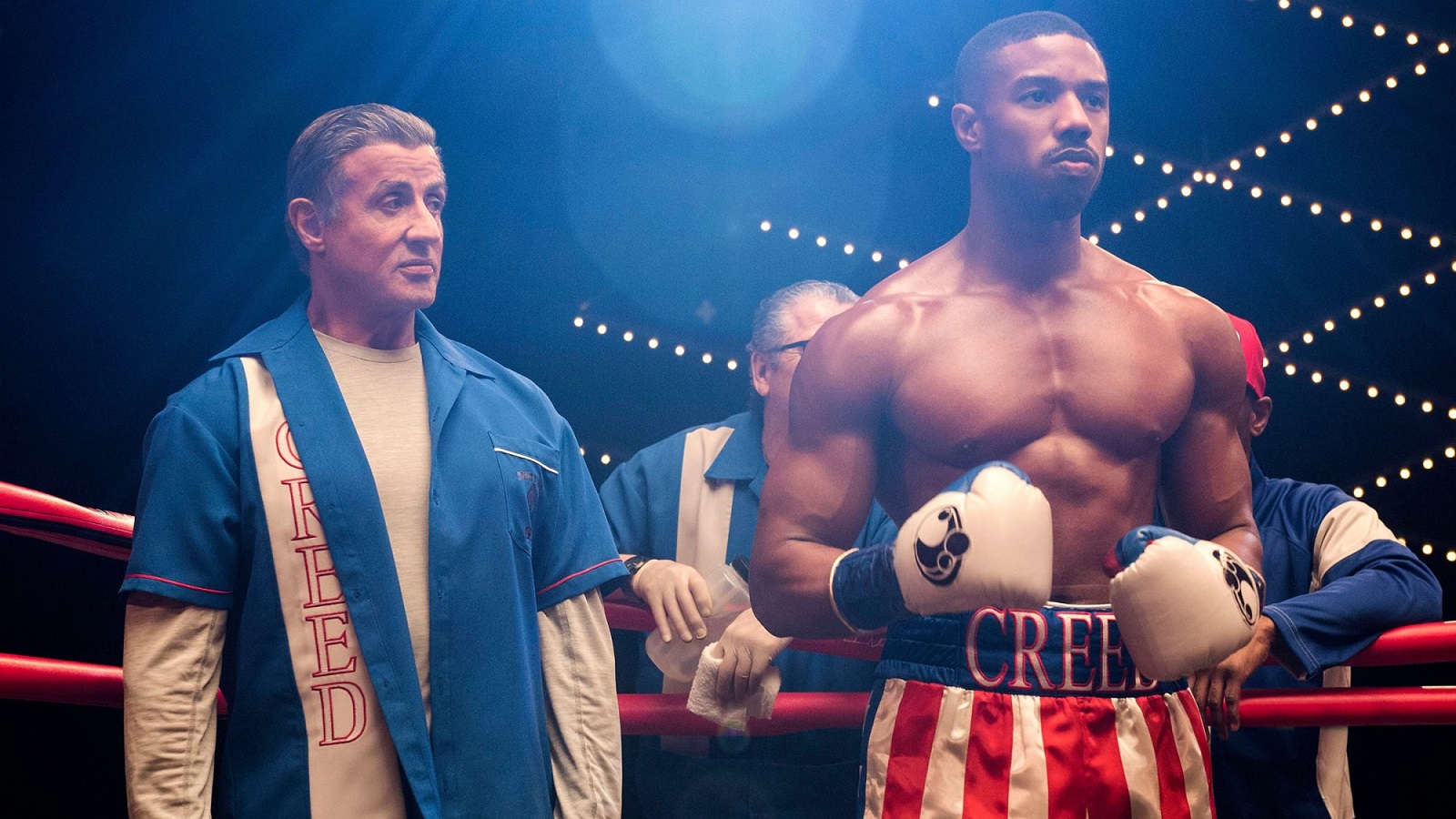 As recently as a couple of years ago, the mere suggestion of a Rocky movie without Sylvester Stallone would have sounded preposterous, but the success of the Creed duology has seen one of cinema’s most iconic characters cast to the sidelines for the first time ever.

Stallone has played the Italian Stallion eight times already, racking up Academy Award nominations and massive box office returns as both star and director at various points, but Michael B. Jordan’s Adonis clearly doesn’t need his wizened mentor anymore. The actor’s feature-length directorial debut is coming to theaters later this year, with Jonathan Majors acting as the pugilistic antagonist, and no Balboa in sight.

You’d have thought Stallone would be pissed at being jettisoned from the franchise he created, but while speaking to The Mirror at the UK launch of Paramount Plus, the veteran action legend was about as gracious as you could imagine when asked about his absence.

‘Well it’s different because actually I bowed out of that one, I just didn’t know if there was any part for me. [I’ve heard] it’s really interesting. It takes it in a different direction. I wish them well and keep punching!”

A lot of fans won’t be too pleased if and when they discover Rocky isn’t in Creed III, but the first two installments showed that Jordan was more than capable of handling the workload without his mentor. It’s definitely a risky project for a first film as director, but Stallone cut his teeth on several Rocky sequels, so there’s no reason why his protege can’t do the same.