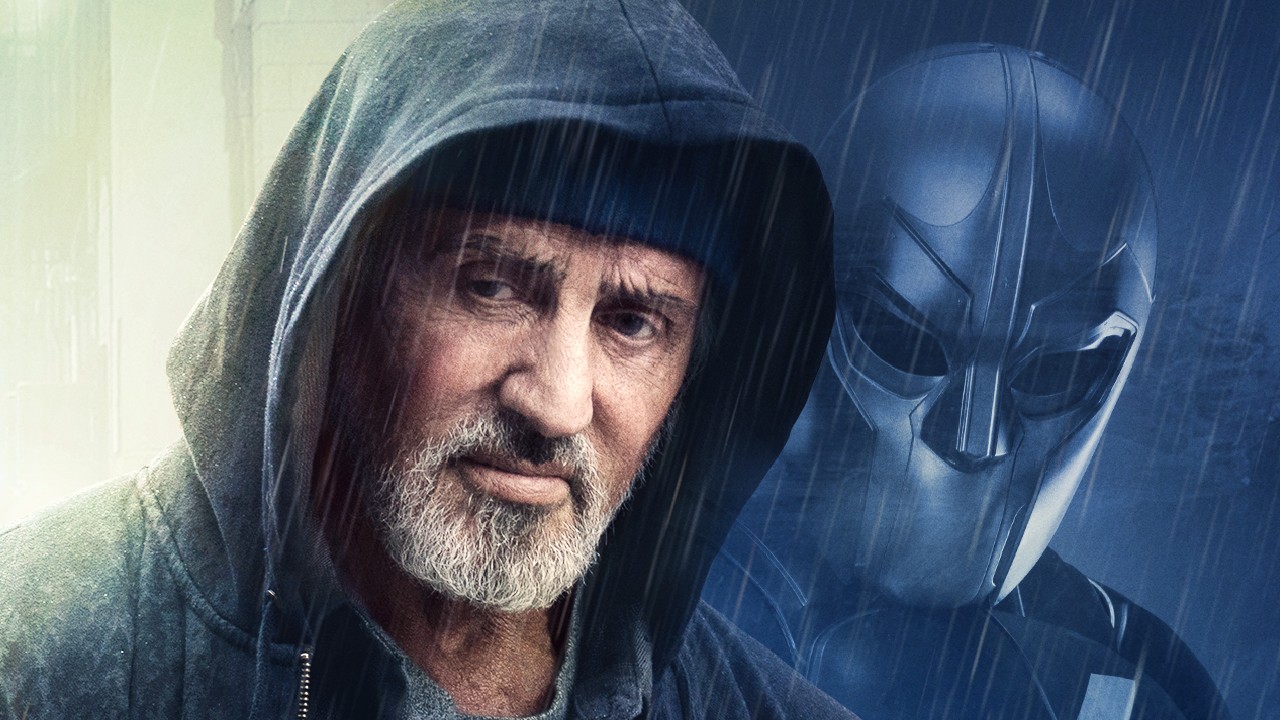 Sylvester Stallone is helming a new superhero film, Samaritan, that will be premiering on Amazon Prime Video next month through one of the streaming service’s subsidiaries, MGM Studios.

Not only that but there’s also a new poster for the film that sees the Italian Stallion himself brooding ominously in a rain-soaked scene while his super-hero alter-ego, complete with a metallic-looking costume, appears as an echo of himself in the background.

We’ll have to sit tight until the film reaches our streaming screens to suss out the finer details of the plot, however, Samaritan does appear to be taking more of a grounded drama approach to the superhero genre, based on all that we know so far.

News about the project has been circulating in the press since way back in 2019, when an article in Variety revealed that the plot of the film centers around “a boy learning that a missing superhero, who vanished 20 years earlier after a battle, may still be alive.” What’s more, the IMDb trivia page for the movie claims it is partially inspired by the 2000-era films Unbreakable and Finding Forrester, further cementing the grounded tone we may be able to expect from the movie.

Samaritan was originally supposed to come out in November 2020 and then was delayed to December 2020, apparently needing “more time to be completed,” according to Deadline. However, the film did not make either of those release schedules in a notoriously tumultuous year plagued by the COVID-19 pandemic and subsequent lockdowns, from which we are still reeling to this day.

We Got This Covered previously reported that while Samaritan was granted a June 4, 2021 release date at one point, it was further delayed by more than a year after MGM “very quietly removed the project from the release calendar altogether.”