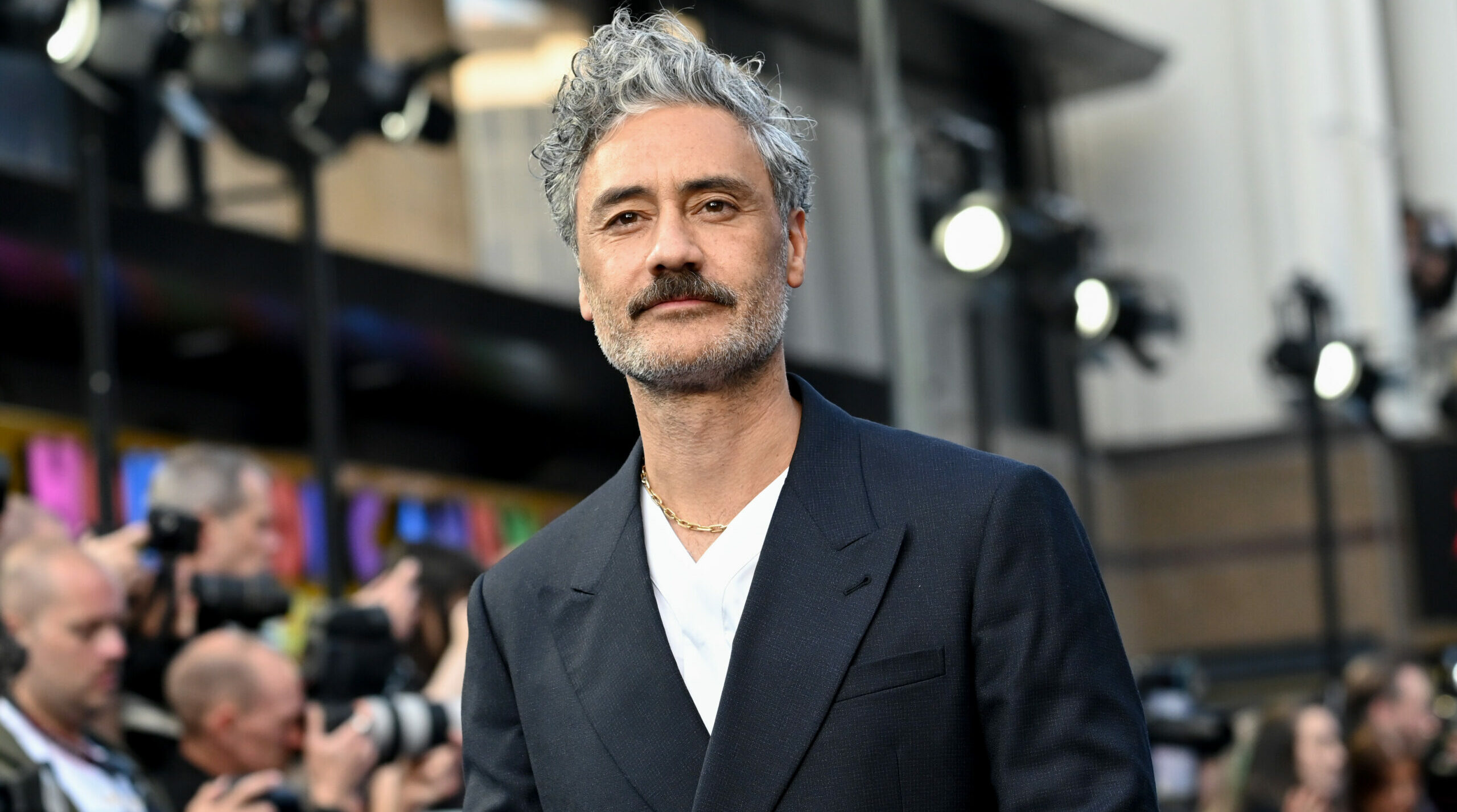 Taika Waititi is one of the most beloved and in-demand people in the business, and it’s both a blessing and something that keeps him very busy. With several projects under his belt and more on the horizon, Waititi is a busy man.

Joining the cast of Good Morning America, Waititi spoke about both recent and upcoming projects, Lightyear, the Marvel blockbuster, Thor: Love and Thunder, and directing a Star Wars film — or at least, he sort of talked about them.

There’s a great deal of emphasis on secret-keeping in the movie business, specifically in realms with such dedicated fan bases. Marvel and Star Wars are two of the most prominent — and most beloved. When Waititi was asked about cameos in Thor: Love and Thunder and what his version of a Star Wars film might look like, he didn’t give much away.

“I can’t tell you; I can’t tell you anything. There are definitely cameos that you’re going to really love, and I’ll give this away: there are some from the last film coming back as cameos. I mean, we really were trying to like find people to come back to bring in a lot of those really just like friends like who’s around who’s in town who wants to come and play for a day or two for not much money?”

Any cameo in a Marvel film is a treasured one, and fans didn’t anticipate getting any news out of Waititi as far as they’re concerned — he’s played this ball game long enough to know better.

So what did he have to say about an upcoming Star Wars project? Waititi wants to bring something new to the table.

“I want to do something different with Star Wars. Again, maybe this might be an indication of just my laziness. I think with Star Wars; you’ve got to really like research everything. It’s the little stuff to read. There are a lot of things to watch and read, and like I don’t know if I’ve got the time to do that. This new Star Wars film is going to be very different is going to it’s — for me, I think it’s going to really like it’s going to change things, just change what you guys know and what you expect.”

Of course, he plans to honor the fans who have been on the galactic journey for decades, but Waititi hopes to also provide them with something new and exciting. We can’t wait to see it.

You can see Waititi in Lightyear now and in Thor: Love and Thunder on July 8.