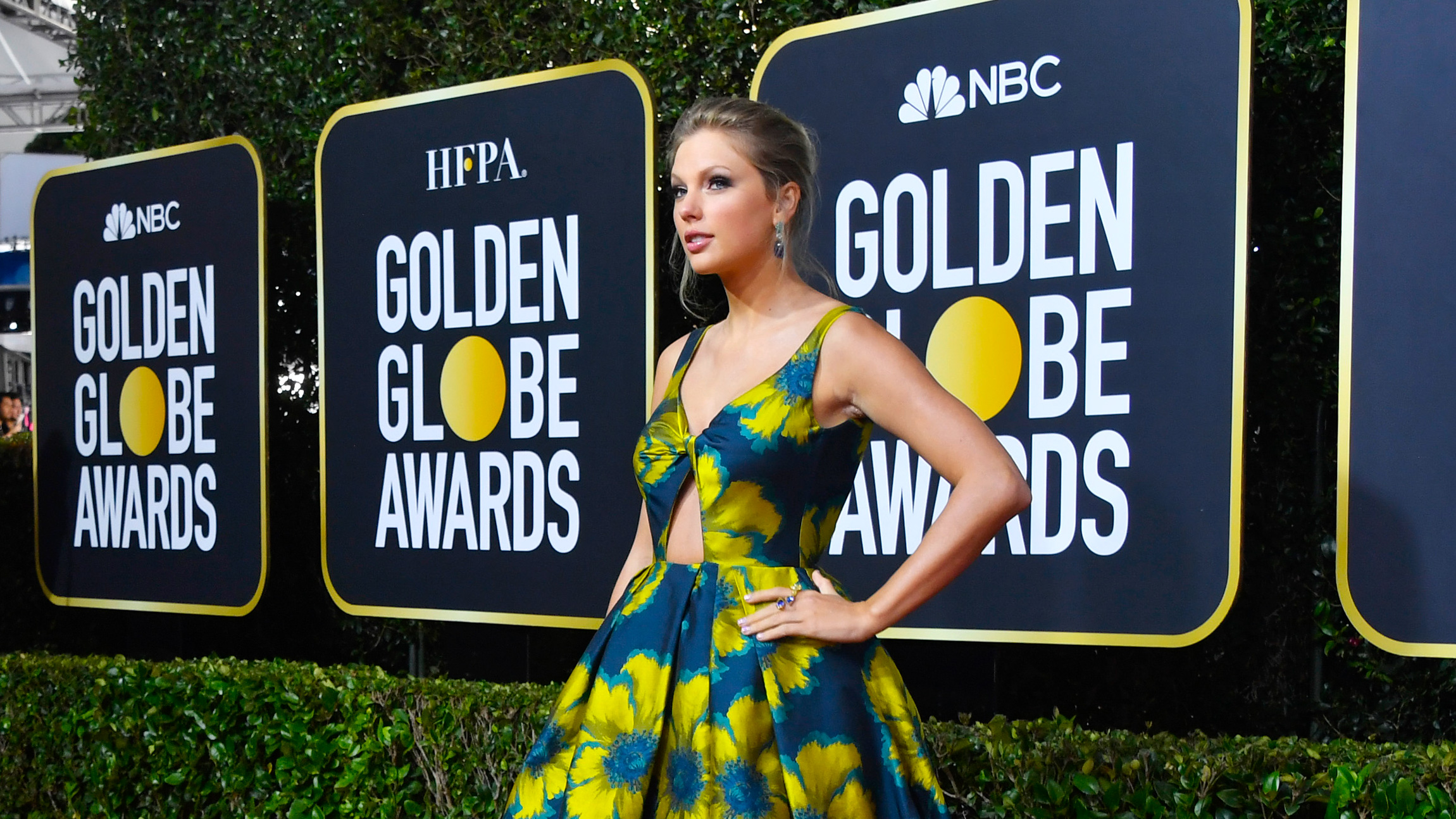 Taylor Swift may claim that she’s never been a natural and that all she does is try, try, try, but her directorial debut with the 13-minute short film “All Too Well” still left one heck of an impression on the filmmaking community. Now, the singer’s name is among the headliners of the 2022 Tribeca Film Festival, joining a host of other acclaimed and award-winning celebrities like Pharrell Williams, Seth Meyers, and Cynthia Erivo in the Storytellers section.

Per Deadline, the festival is being held this year from June 8-19, with some big names joining the fore, including Al Pacino and Robert de Niro from the cast of Heat, Seth Meyers from NBC’s Late Night, Academy Award-winning rapper Common, director Todd Haynes, and actor Ewan McGregor, alongside many other fellow artists and celebrities.

“A Conversation with Taylor Swift” takes place on June 11 at 3 pm ET, involving a screening of “All Too Well” followed by a conversation with the singer herself to discuss the behind-the-scenes process of her hit re-recording of the eponymous song, and the short film that followed it this time.

This version of “All Too Well” came out in 2021, when Swift re-recorded her fourth studio album, Red, and decided to also release the mythic and much-speculated-upon 10-minute version of the country-rock song. The short film accompanying the premiere starred Sadie Sink as “Her,” alluding to a younger Taylor Swift, and Dylan O-Brien as “Him,” the person she was involved with back then.

While Taylor is no stranger to having input on her music videos, All Too Well: The Short Film is special in that she wrote, produced, directed, and starred in the movie herself. This is also a transcending experience so far as the narrative-driven music video formula is concerned, so if you somehow missed all the buzz surrounding the film when it came out late last year, you can watch it in its entirety here: