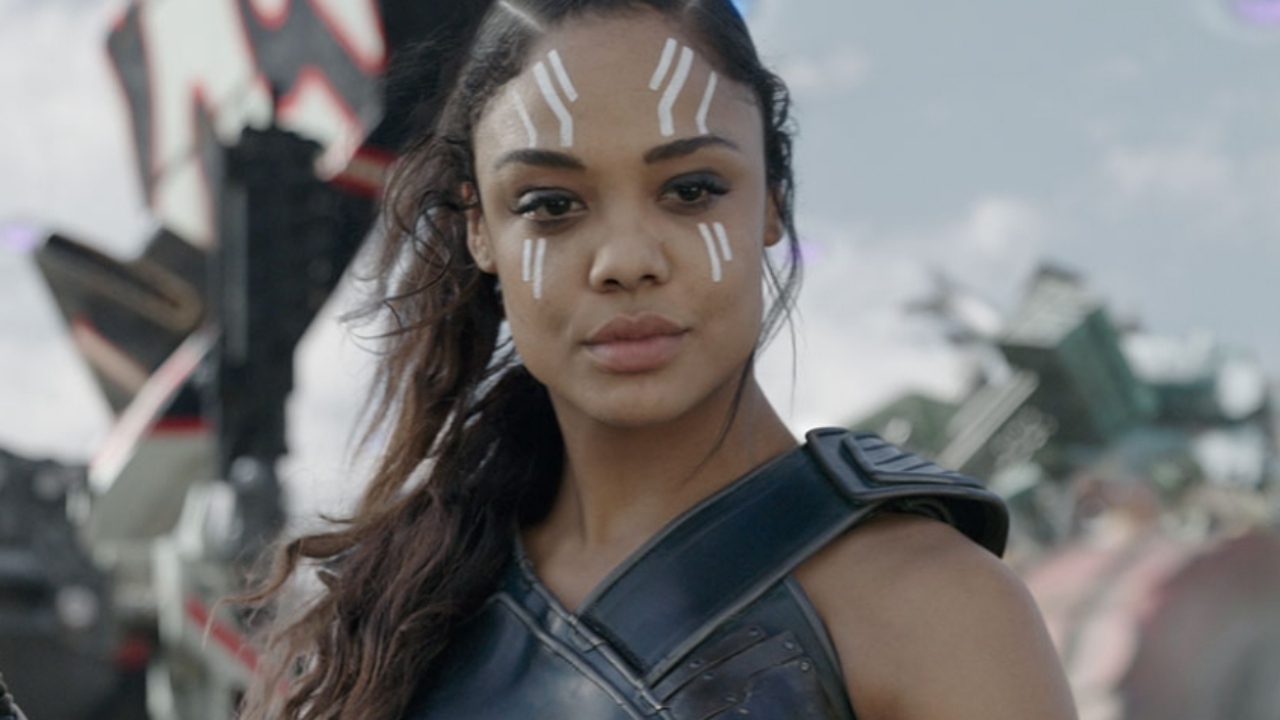 Valkyrie probably didn’t need the official title to keep watching over Asgardians after protecting them for five years between Infinity War and Endgame, so Tessa Thompson is asking fans not to fuss too much over the fact that she’ll be called king and not queen in Thor: Love and Thunder.

With the fourth Thor installment on the horizon, the marketing machine is kicking up a thunderous hype for Taika Waititi and Chris Hemsworth’s return. In the latest issue of Total Film, Thompson spoke about the kind of king her character is, and she responded by saying that she’s the kind everyone would want to see in a position of power, a kind one.

“She’s a kind king. I know there’s been some confusion on the internet in terms of the gendering with her being king. The truth is, that’s the job that Thor was going to do, and then he just gave her the job, and we just didn’t bother to change the title, because the title is ‘king’, and she’s like, ‘Well, I can be king.’ The suits that she wears – we thought it was sort of a fun nod to Frida Kahlo.”

So, there you have it, folks. The only reason Queen Valkyrie is not a thing is respect for tradition. Asgard has been ruled by kings for as long as anyone cares to remember, so the King of Asgard is more of a formal title than a designation of sexuality.

Valkyrie will be working closely with Chris Hemsworth’s God of Thunder and Natalie Portman’s Mighty Thor to defeat Gorr the God Butcher, whose villainy is already giving MCU fans the creeps.

Love and Thunder will open in theaters on July 8.