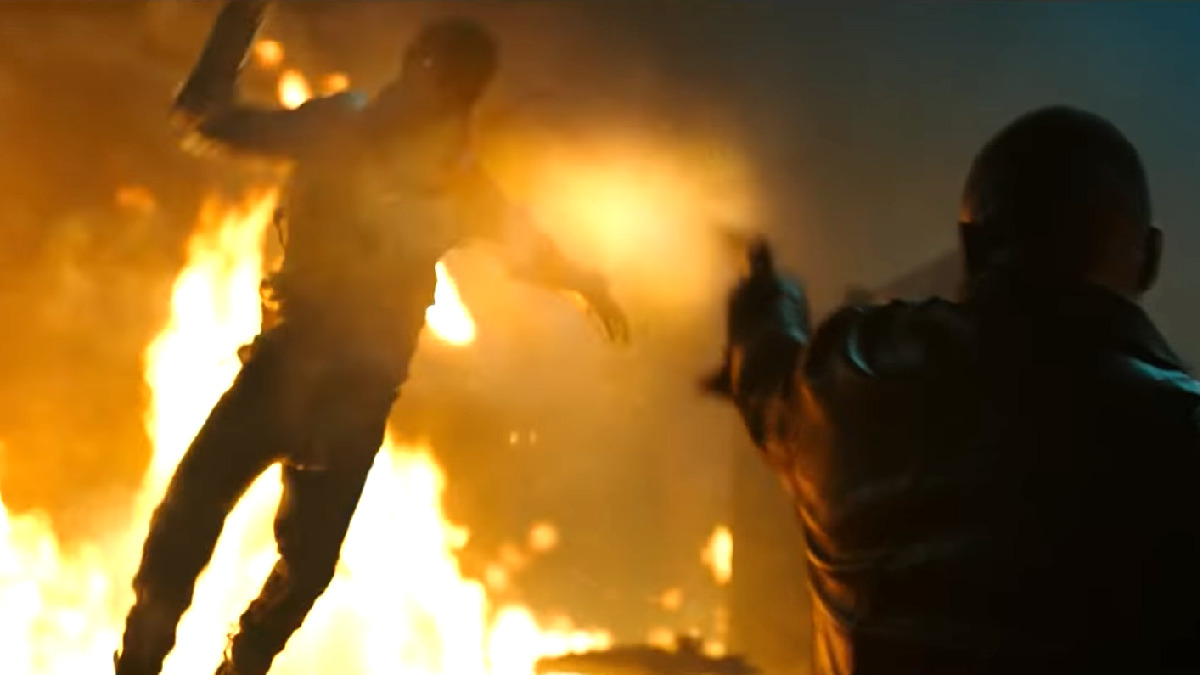 Under most circumstances, one of the worst fantasy blockbusters of the 21st Century being rebooted as a prestige TV series would lead to eye-rolls of derision, especially when it’s only been a few years since the original went down in a ball of well-deserved flames. However, the reasons to get hyped for The Dark Tower V2.0 are twofold.

For one thing, it’s guaranteed to be a damn sight better than Nikolaj Arcel’s tortured adaptation of Stephen King’s magnum opus, which put a sprawling tale full of rich world-building, memorable characters, and boundless potential through the wringer of development hell to spit out a 95-minute turd that could only muster a 15 percent Rotten Tomatoes score.

Secondly, none other than modern horror maestro Mike Flanagan is spearheading the new spin on the story, and the filmmaker has never been shy in touting his desire to tackle The Dark Tower, a passion project that’s been percolating in his mind for decades. Even the worst movies can often find themselves being reappraised once the dust has settled, but thankfully, that isn’t the case with the horrendously mishandled reality-bending fable.

A Reddit thread asking the fairly straightforward question of “did anyone actually like The Dark Tower?” is answered with an even simpler response, which is of course an emphatic, resounding, and unequivocal “no.” Having reinvented himself as arguably the small screen’s finest purveyor of consistently acclaimed atmospheric dread, Flanagan’s reboot is poised to be a more than worthwhile endeavor when it finally begins to gather some real steam.

It could even turn out to be his worst project ever, and it’d still grind the feature-length version into the dust.