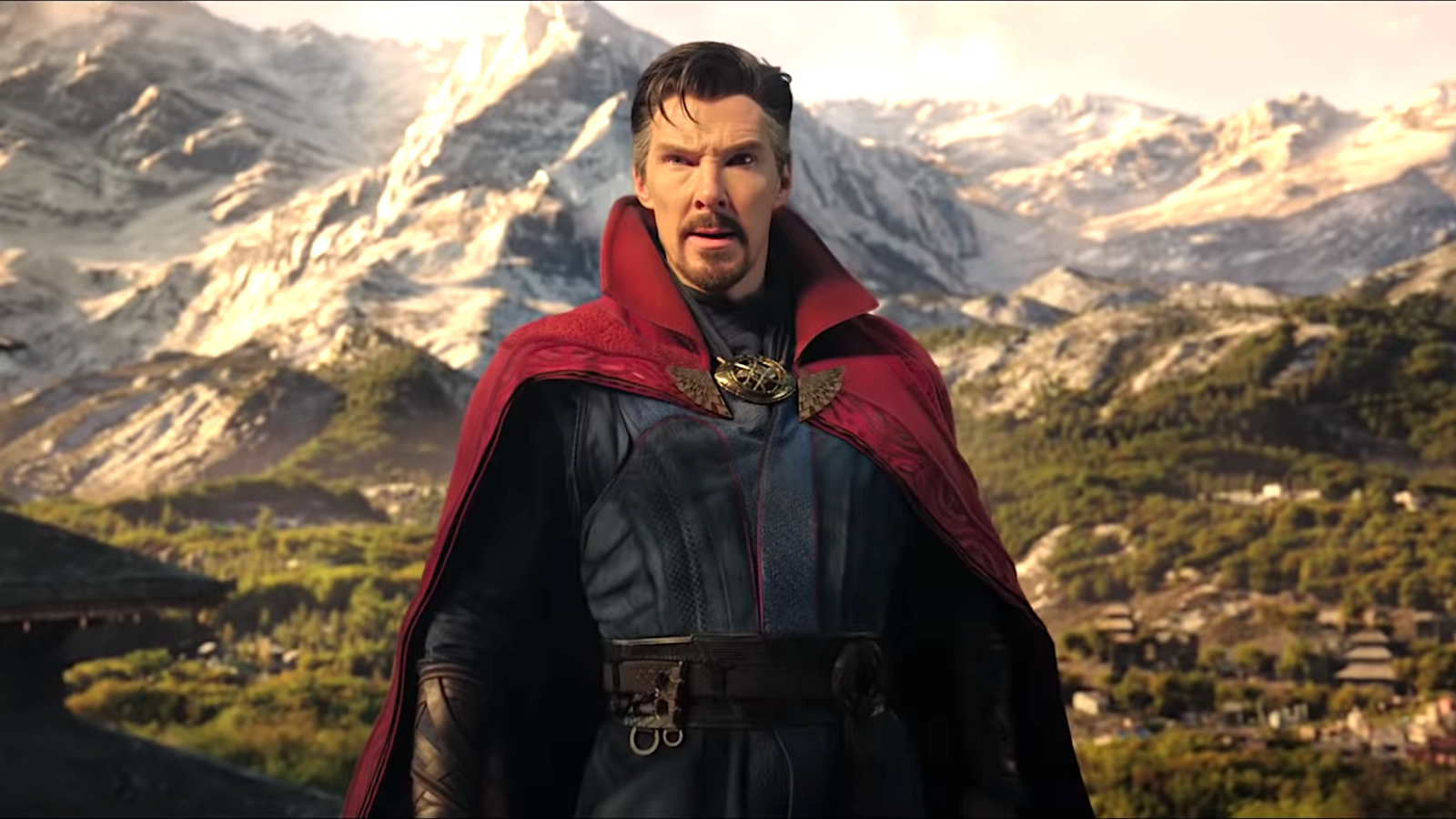 Doctor Strange in the Multiverse of Madness has had mixed reviews from fans since its release back in May. But now that the film has landed on Disney Plus, fans are giving it another go and finding that, upon a second review, the film has a lot to offer.

What Marvel struggles with is trying to please two opposing views as to what an MCU film should be, with some wanting a tried and tested formula again and again and others looking for something to shake things up. In the case of Doctor Strange, reviews fluctuated frequently within its first few days in theatres, some felt that the movie was just too different from other Marvel offerings, that the character arcs weren’t well handled, and the script was a little clunky at times.

Others found that under the direction of Sam Raimi the film proved that the MCU can expand its genres and doesn’t have to fit the cookie-cutter superhero movie mold. Raimi brought in his own vision, taking his experience from the Spider-Man franchise and Evil Dead and entwining that experience into Doctor Strange, allowing the film to take on a darker and more disturbing tone.

Fans are rewatching the master of the mystic arts from the comfort of their home, over on Disney Plus where it was made available to stream on June 22. Now that they know what to expect, having already seen it in cinemas, perhaps allows viewers to come at it from a different perspective and focus less on what the film has to say and more on how it’s being said.

One fan posted their thoughts on a second viewing on Reddit.

Admitting that they weren’t impressed with the film in the cinema but gave it another shot, they found that the film did have something to offer them if you look at it as a Raimi film. others chimed in with their own opinions as to why the film left some feeling deflated in cinemas and why a second viewing might be necessary.

Quite often when yu watch something for a second time you start to notice things you may have initially missed.

Some feel like Marvel is trying to offer alternatives to what a superhero film can be,

This user just allowed themselves to go with it and found the fun the film had to offer through that process.

This user blames peoples grievances with how the film was marketed vs. what we got in the cinema.

Many of the gripes of the film though still stem from the major character shift in Wanda. Some still feel that the storytelling surrounding the power of the Darkhold was not built up enough, especially as it took hold of one of the strongest characters within the MCU and we didn’t get to see that process, only the result.

And for families who are used to being entertained by MCU films, this went a little dark for some kids, who watched Wanda brutally murder a group of heroes.

As more people weigh in with their own second viewing opinions the waters are only going to get murkier. As Marvel continues, it’s likely going to continue offering new ways of telling a superhero story and for some people, certain genres are not going to suit their tastes. The studio is treading new ground and it’s going to potentially alienate some fans whilst perhaps gaining others, the only issue is can these new offerings stand under the weight of all it’s done so far?

Doctor Strange in the Multiverse of Madness is available to stream on Disney Plus.