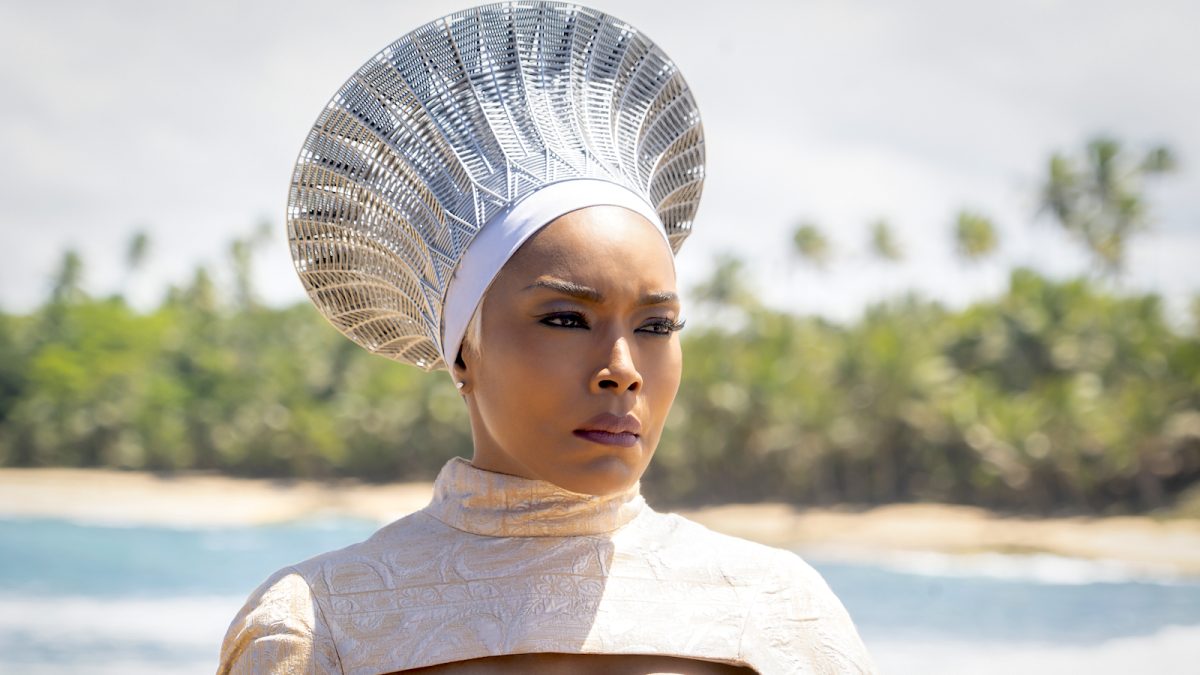 The Marvel Cinematic Universe is the most successful franchise in Hollywood history. The brilliant decision to divide the interconnected story into phases and sagas manages the continuing story’s dramatic peaks and provides a handy timeline of milestones. As of December 2022, Black Panther: Wakanda Forever brought down the curtain on the franchise’s Phase Four, and a total take of $26.6 billion at the box office for the saga that started with Iron Man in 2008. The only franchise that comes close to that is Marvel’s Disney stablemate Star Wars, but as that space saga has only a third of the takings, the MCU’s in a field of its own.

Setting the blockbuster agenda with its three tentpole movies a year and sprawling multimedia story, the MCU can’t stop setting records. But what about awards?

After all, if blockbusters land on an awards radar, we’re used to it being recognition of the sound or visual effects that give them their name. If any blockbuster could achieve recognition in the so-called larger categories acknowledging direction, production, or acting, surely it had to come from the MCU?

Black Panther was the movie that broke the mold. In 2018, it became the first MCU movie to be nominated for Best Picture at the 91st Academy Awards. Eighteen movies into the franchise, and Marvel Studios president Kevin Fiege had an Oscar nominated comic book film to his credit. It was a significant milestone as the franchise neared the end of its first major storyline, the Infinity Saga, and an epic Avengers double-bill. As box office records were about to be broken, Black Panther became the MCU’s first Oscar winner, winning Best Costume Design, Best Original Score, and Best Production Design.

A phase later and Black Panther’s sequel had to contend with many things, including the legacy of its predecessor and the tragic death of star Chadwick Boseman, whose phenomenal performance had been an essential factor in the Academy Awards taking notice. In the event, the sequel couldn’t repeat the trick. Although it didn’t pick up a Best Picture nod, it scored a significant first of its own. The MCU finally scored an Oscar nomination in an acting category with Angela Bassett’s Best Supporting Actress Oscar nod for her tour-de-force turn as Queen Ramonda.

The two Black Panther films lead the way as the most nominated MCU installments, but they aren’t alone. In total, 15 MCU movies have earned nods from the Academy, starting all the way back to the movie juggernaut’s birth.

Here are the films of the epic franchise that have come to the attention of Oscar.

Which MCU movies have been nominated for Oscars?

Unsurprisingly, visual and sound categories have come calling for the MCU most often. But the past decade and a half have brought acknowledgment for make-up and hairstyling, costume design, scores, and production. Here’s the breakdown by MCU phase.

Come the 95th Academy Awards on March 12, 2023, Black Panther: Wakanda Forever will hope to become the first MCU movie to pick up an Oscar since its predecessor.