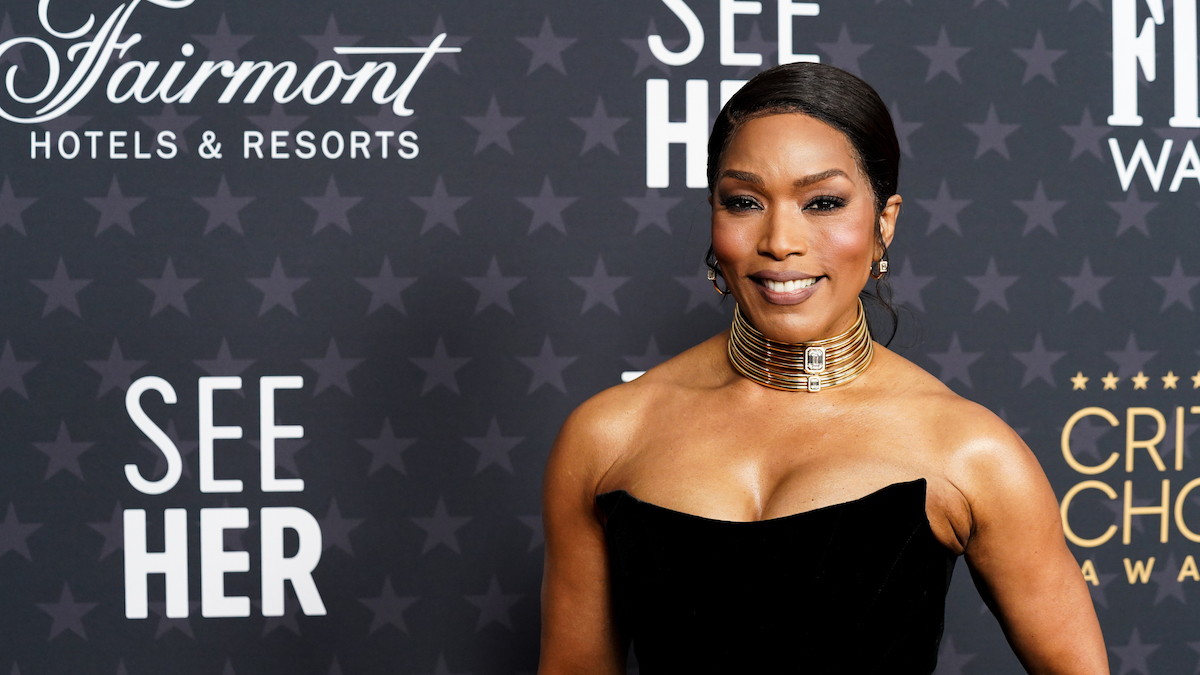 The Black Panther franchise continues to make history for Marvel at the Academy Awards, and, if there was one person who could bring Oscar glory to the Marvel cast, it had to be Angela Bassett and her sublime performance in Black Panther: Wakanda Forever.

The nominees for the 95th Academy Awards were announced Tuesday, with Bassett securing the much-coveted nod for Best Supporting Actress, making it the first nomination in an acting category for Marvel. The campaign quickly caught fire after the 64-year-old stunned as Queen Ramonda in the Black Panther sequel, but doubts remained about whether the Academy would nominate a Marvel movie in one of its most important categories.

The Oscar nomination succeeds wins at the Golden Globes and the Critics Choice Awards for Bassett, as well as a BAFTA nomination announced last week. This is the actress’ second Oscar nod, after her performance in the 1993 film What’s Love Got to Do with It earned her a Best Actress in a Leading Role shout.

In 2019, Black Panther had already made Marvel history as the first-ever superhero film to receive a Best Picture nomination. No such luck befell 2022’s Wakanda Forever, despite nods in the Costume Design and Visual Effects categories, on top of Bassett’s own nomination.

The actress dedicated her Golden Globe victory, on Jan. 11, to the film series’ titular hero Chadwick Boseman, whose untimely death marked the production of the sequel. She also left a word of appreciation to Marvel fans “for embracing these characters and showing us so much love.” If Bassett goes on to win at the Oscars, much of the same sentiments should come up in her winning speech.

The 95th Academy Awards will air on Sunday, March 12, on ABC. Fans can stream Black Panther: Wakanda Forever on Disney Plus to help with the anticipation.