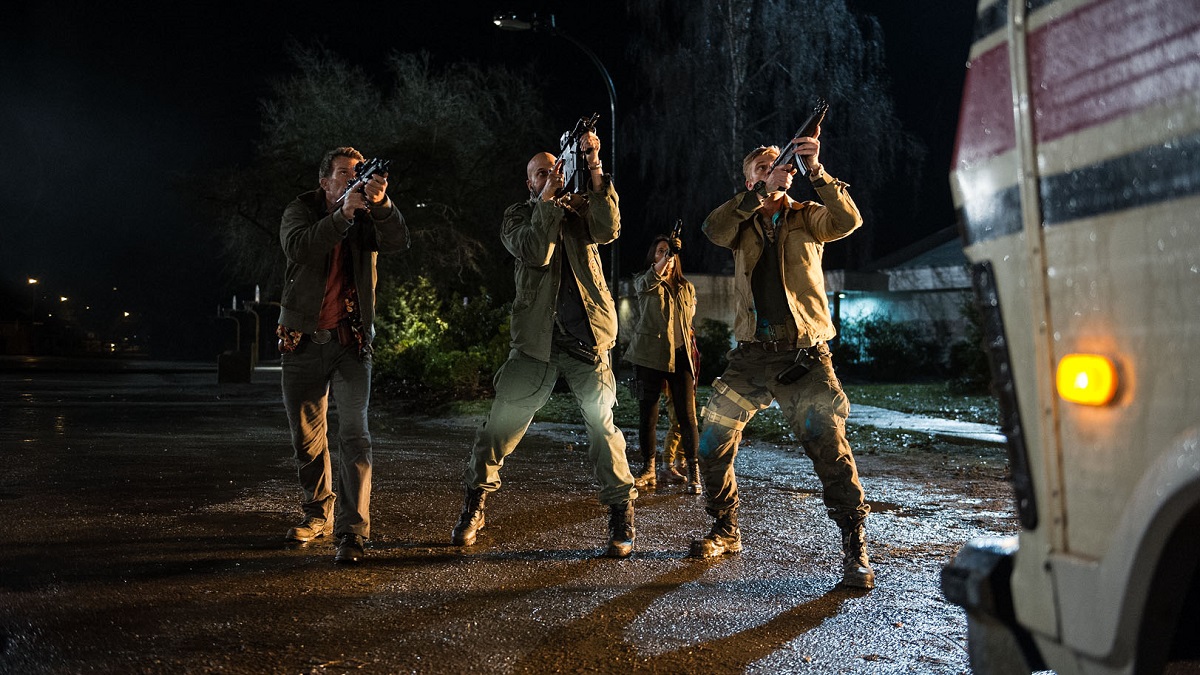 It’s been 35 years since John McTiernan’s classic original blasted onto screens to become an instant classic of both the action and sci-fi genres, and yet we’re still waiting on a sustained run of Predator sequels to emerge that don’t end up falling flat on their faces in record time.

1990’s direct follow-up is an underrated gem, but ever since then, the intergalactic trophy hunters have been in a state of perpetual rebooting. Paul W.S. Anderson’s Alien vs. Predator did well enough to warrant a continuation of sorts, which we wish it hadn’t after laying eyes upon the abhorrent AvP: Requiem.

Nimrod Antal and Robert Rodriguez’s Predators deserved the second installment it never got, while Shane Black’s The Predator bombed at the box office and led the slate to be wiped clean yet again to clear a path for Dan Trachtenberg’s Prey, even though a $160 million box office haul made the tedious 2018 reinvention the top-grossing entry in the series by a distance.

Fans will need to pin their hopes on Prey, then, but its predecessor has nonetheless been doing a turn on streaming. As per FlixPatrol, iTunes subscribers have been revisiting The Predator in their numbers, pushing it onto the platform’s most-watched rankings.

Black famously starred in the first Predator, leading to high hopes that his penchant for putting fresh spins on standard action genre formulas and fondness for memorable dialogue would lead to something special. Instead, what we got was another studio-mandated building block that was subjected to an extensive reworking in post-production.