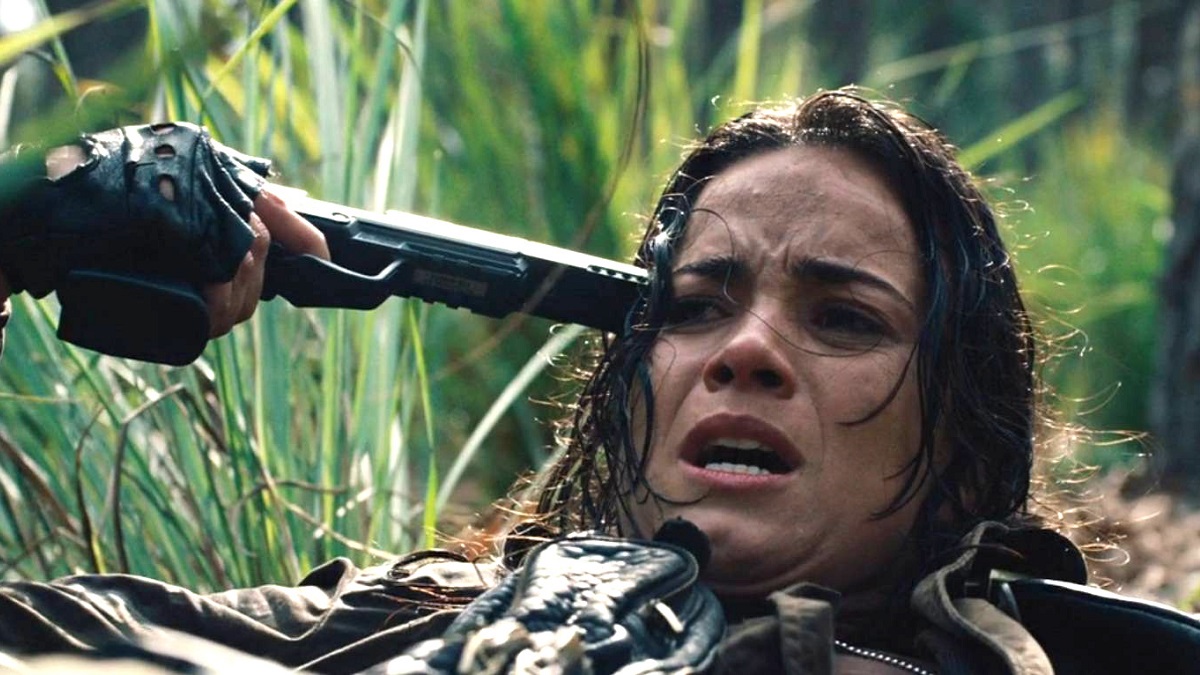 Even though there’s little chance the franchise will ever match the classic original in terms of either quality, long-lasting popularity, quotability, or iconography, the relentless churn of Predator content has continued unabashed, even if all of them so far yielded only a single movie.

Sequel Predator 2 has become a firm favorite, the Alien vs. Predator duology started off in mediocre fashion before the awful Requiem only served to piss off fans of both properties, Shane Black’s The Predator bombed at the box office despite being the highest-grossing installment to date, with Hulu prequel Prey set to arrive before the end of the year. That leaves us with Robert Rodriguez and Nimrod Antal’s Predators, which was definitely worthy of the multi-film series it didn’t get.

Despite earning a solid 65% Rotten Tomatoes score, and turning a decent-sized profit after earning $127 million from theaters on a $40 million budget, the ambitiously exciting plan to craft a sequel described as a cross between Die Hard and Alien set on a Predator ship never came to fruition.

It’s arguably the second-best hybrid of action, sci-fi and horror featuring the intergalactic bounty hunters to come along since Arnold Schwarzenegger quipped his way through John McTiernan’s beloved 1987 effort, and the core premise of a literal hunting ground populated by various species was ripe for further exploration.

Sadly, it never came to pass, but streaming audiences have been nonetheless been revisiting Predators in their numbers this weekend. As per FlixPatrol, the fan favorite adventure has been making a serious dent in the Google Play Movies rankings, it’s just a shame it was a one-and-done endeavor.