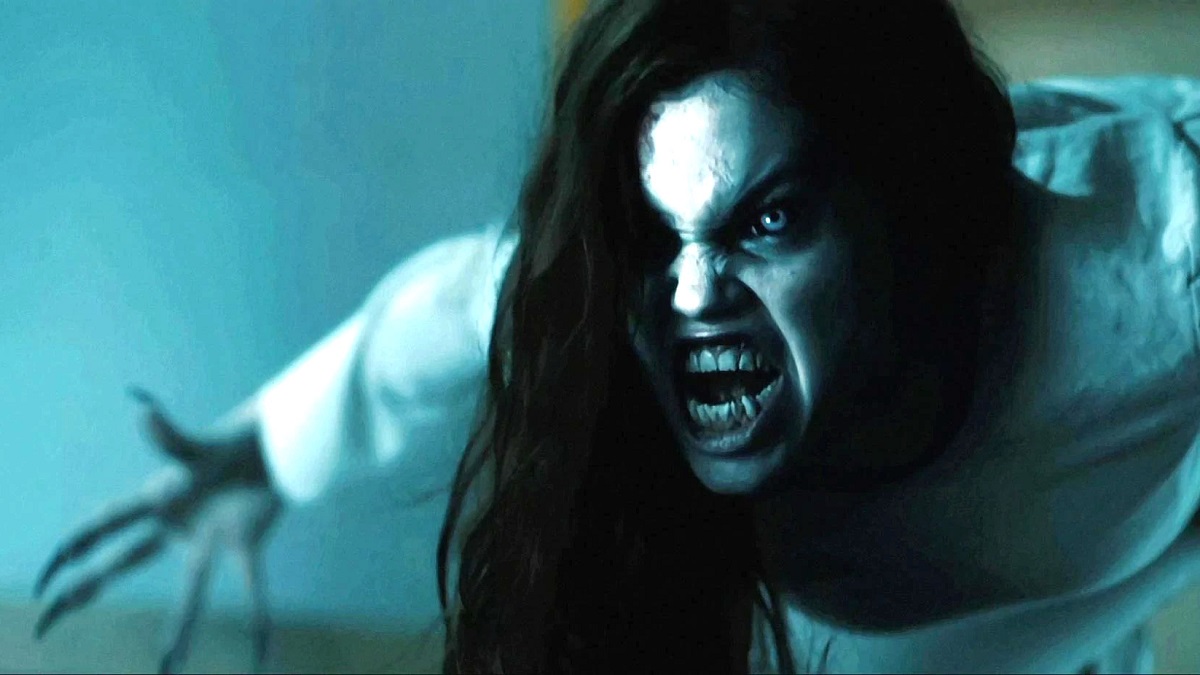 Plenty of franchises have overstayed their welcomes by churning out at least one sequel too many, but the fact that Underworld was never greeted with much besides a shrug of the critical and commercial shoulder made it all the more surprising that the fantasy/action/horror hyrbid series managed to squeeze out five installments.

To put it into perspective, the best-reviewed entry in the saga retelling the battle between vampires and werewolves is the 2002 opener, which holds a meager Rotten Tomatoes score of only 31 percent. Penultimate chapter Awakening scored the highest box office gross by far with a sturdy $160 million (almost $50 million above the previous high), though, which was largely attributed to an impenetrable 3D post-conversion that made the murky visuals even harder to decipher.

Despite being a relentlessly average set of films in every way, shape, and form, Underworld: Awakening has risen from the dead to become an unexpectedly huge hit on streaming. As per FlixPatrol, Kate Beckinsale’s fourth appearance as leather-clad ass-kicker Selene has become a Top 10 hit on HBO Max in nine different countries, good enough to see it secure 13th spot on the platform’s global charts.

The plot finds Selene spending a decade in hibernation after being captured by humans, only to discover she had a daughter in the interim. As revenge-fueled narratives are wont to do, she sets out in search of retribution in spite of being shunned by her kin, with an enhanced Lycan throwing another big, furry spanner into the works.