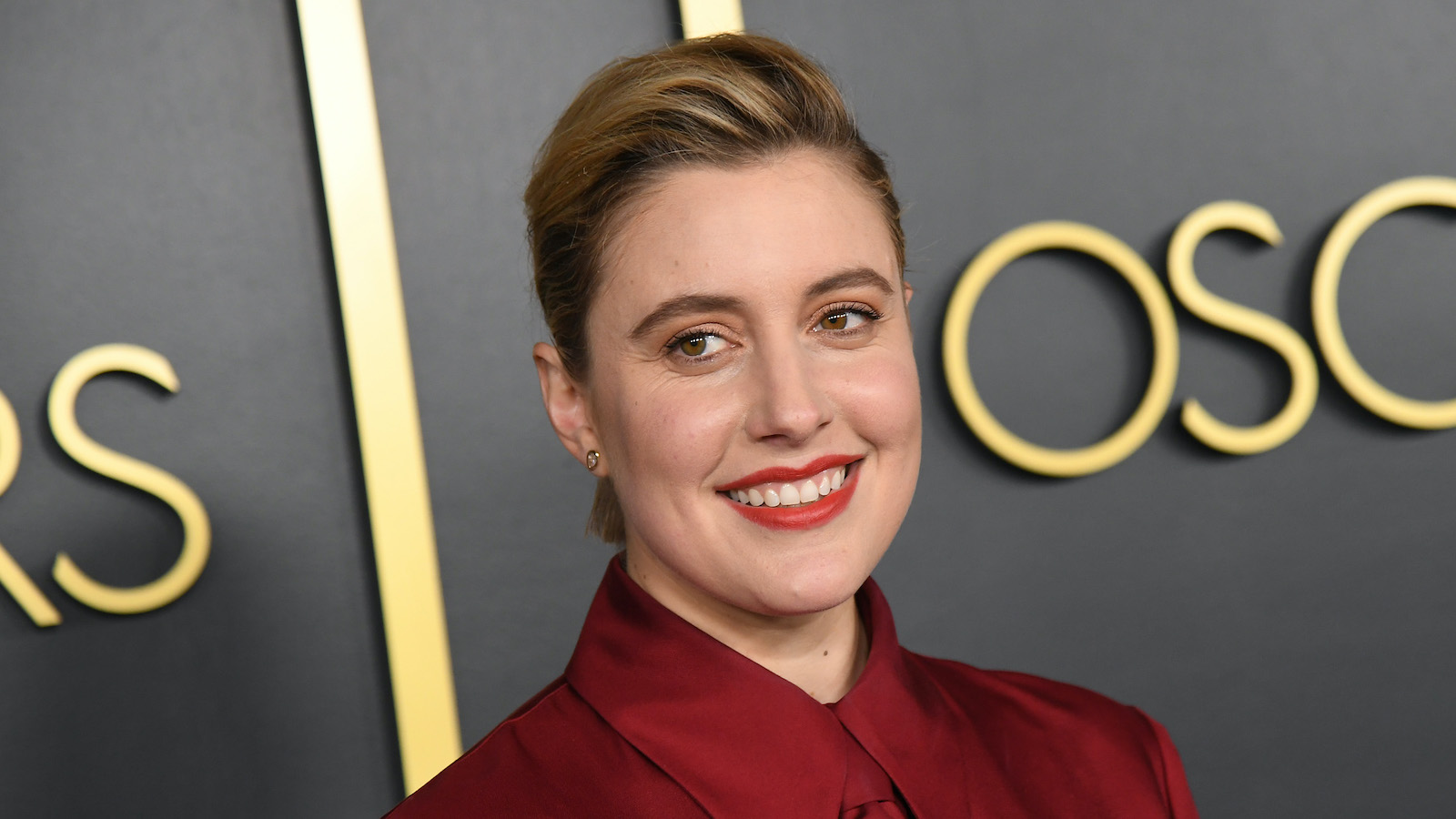 Greta Gerwig is a multi-talented star who’s known for her intimate stories that pull at your heartstrings in inventive ways. She’s a director, an actress, and a producer who rose from indie darling success to helming Academy Award-nominated films, and yet she hasn’t lost that special quality that made fans first fall in love with her work.

Gerwig started as an actress before making the jump to directing her own movies, and she took to it quickly with quirks and style all her own. For her next project, she’s directing the Barbie movie starring Margot Robbie. It’s her most commercially ambitious project to date and much like everything she does, she’ll likely find a way to incorporate her message into the narrative.

From directing to acting, Gerwig has helped create some impressive stories that analyze the human experience on a human level. Here are 5 movies on streaming that represent her best work to date.

Nights and Weekends stars Greta Gerwig as Mattie, a woman in a long-distance relationship with her boyfriend James (Joe Swanberg), and the two of them also directed the film. This type of film is described as “mumblecore” because the actors speak lazily, which turns some people off, but it adds to the realism of the picture. There’s a voyeuristic aspect to it and the scenes play out unexpectedly without the precise predictability of Hollywood films. Conversations seem unscripted and the plot isn’t forced to go through the motions, choosing instead to amplify the mundane. Gerwig is a diamond in the rough in this role and it really works for a story about lovers holding on by a thinning thread. Stream Nights and Weekends tonight on AMC+.

Remaking Louisa May Alcott’s classic Little Women (again) was a great risk, but Gerwig was up to taking on the enormous challenge. It almost felt like she was made for this moment — turning one of her favorite books into a movie for the 21st century. The cast included Meryl Streep, Saoirse Ronan, Florence Pugh, Emma Watson, Laura Dern, and Timothée Chalamet, and there was an unmistakable sense that Gerwig was really trying to highlight the themes of women’s agency in a patriarchal society, as Ronan’s fervent and desperate Jo March fights for her writing when there’s so much standing against her. Gerwig made what could have been a standard reproduction into a story that felt even more personal and gripping. Little Women is available to stream on Spectrum On Demand.

Gerwig’s performance in Mistress America is her at her most unhinged. She plays Brooke, a stylish woman who lives out loud. She becomes a mentor to her future stepsister Tracy (Lola Kirke), a college freshman looking to make a connection. She has an opinion about everything but there are indications that she’s just making It up as she goes along. The film is a more grown-up role than her previous ones and yet there’s still a sense of artistic abandon present that resonates throughout the story. The dichotomy within her character makes it a joy to watch unravel as the cold truth is exposed in time. But don’t take our word for it, Mistress America can be rented on Google Play, Apple TV, and YouTube.

Streaming now on Netflix, Lady Bird is Gerwig’s most personal story because of its semi-autobiographical nature. Gerwig directs the film which stars Ronan as Christine “Lady Bird” McPherson, an overdramatic teenager with all the potential in the world who’s itching to get out of her small town. In one memorable scene, her mother Marion (Laurie Metcalf) is lecturing her daughter and Lady Bird throws herself out of a moving car, prompting her mother to scream. Because of her big dreams, Lady Bird doesn’t realize all the family and love that surrounds her, and it’s heartbreaking in a retrospective way. It permits you to look back into your own past and see where you may have taken people for granted.

Shot in black and white, Gerwig’s role in Frances Ha was her breakthrough performance. It manages to balance an offbeat story with more linearity without feeling contrived. She plays Frances, a woman in New York who seems lost in her life, and yet she won’t stop trying to make it. Although she’s not a dancer, she apprentices for a dance company and doesn’t really do a great job of it. Her triumphant spirit is endearing in an effortless way as if it’s calling on people to follow their dreams even if it doesn’t make sense to anyone else. Frances Ha takes the top spot for its humor, Frances’ unflappable spirit, and kick-ass soundtrack. Watch it now on AMC+ and the Criterion Channel.