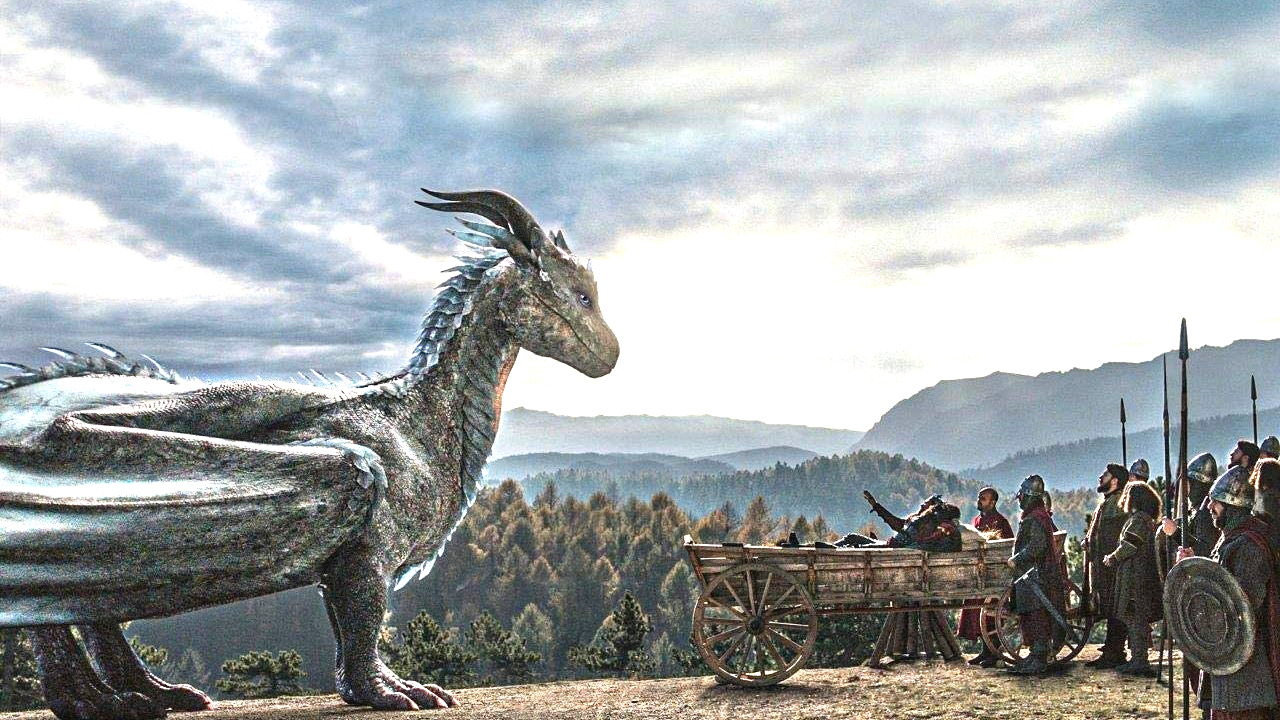 Audiences of a certain generation have a soft spot for Dragonheart, which featured Dennis Quaid of all people as a medieval knight, with Sean Connery lending his unmistakable burr to bring scaly beast Draco to life.

The $55 million fantasy recouped its budget more than twice over at the box office, drew respectable reviews from critics, and even landed an Academy Award nomination for Best Visual Effects. It’s become a firm favorite in the quarter of a century since, but even staunch supporters might not be aware that Dragonheart is a five-film franchise.

Direct-to-video sequel A New Beginning arrived in 2000, before Dragonheart 3: The Sorcerer’s Curse landed on VOD five years later. After that, the saga went down the prequel route for Dragonheart: Battle for the Heartfire, before combining the two in 2020’s Dragonheart: Vengeance, which begins before its predecessor but ends after.

Incredibly, a sixth film is reportedly in pre-production, with the ongoing tale of men and mythological monsters continuing to fly under the radar. Well, that’s not entirely true, after Vengeance managed to win over some new converts on iTunes over the weekend.

As per FlixPatrol, the bargain basement hybrid of sequel and prequel drew in enough curious eyeballs to land a spot on the platform’s global rankings, despite a lot of people having no idea that Dragonheart is a series comprised of five entries. There was even talk of a straightforward remake a while back, but it would be safe to say the lore already has its bases pretty well covered.