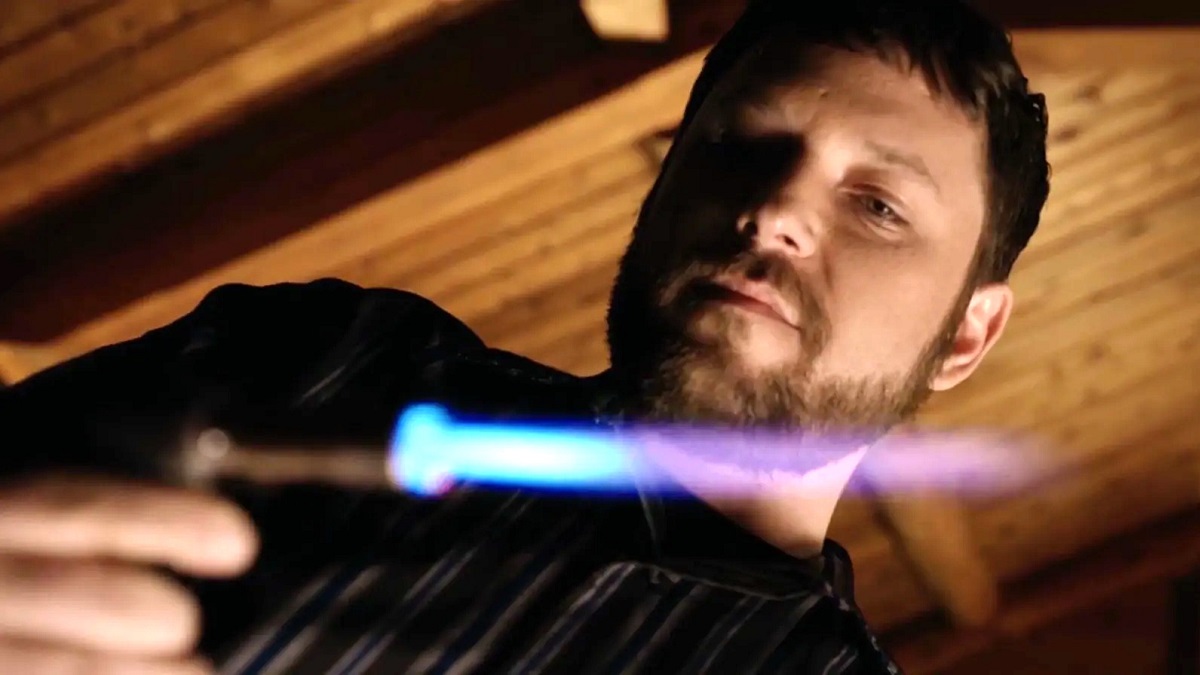 Arguably more so than any other genre, horror has always been plagued by the law of diminishing returns, with the desire to capitalize on a hot property often yielding a barrage of subpar sequels that arrive on an almost annual basis.

And yet, the seventh installment in the long-running Child’s Play franchise wound up landing the best reviews of the bunch, even if longtime aficionados will debate whether or not Cult of Chucky is the best the series has to offer.

To be fair, 2013’s Curse of Chucky did mark a return to form for the adventures of the murderous doll, with a nine-year absence from our screens exactly what the brand needed to rest, recharge, and reinvent itself after Child’s Play 2 and 3, Bride of Chucky, and Seed of Chucky were largely dismissed by critics and non-fans.

Cult of Chucky finds Brad Dourif returning to terrorize Nica (played by his real-life daughter Fiona) after she’s locked up in an asylum following the deaths of her family. Of course, it doesn’t take long for her to realize that she certainly isn’t crazy, definitely isn’t responsible, and there really is a sentient toy assembling a cult to wreak bloody havoc on its surviving enemies, with an assist from ex-wife Tiffany.

A 79 percent Rotten Tomatoes score and 69 rating on Metacritic puts Cult of Chucky top of the Child’s Play pile in terms of critical acclaim, with the film now making waves on the Netflix charts. As per FlixPatrol, the subversive slasher has stabbed its way onto the platform’s global Top 20, with the horror icon poised to brainwash a whole new legion of fans.