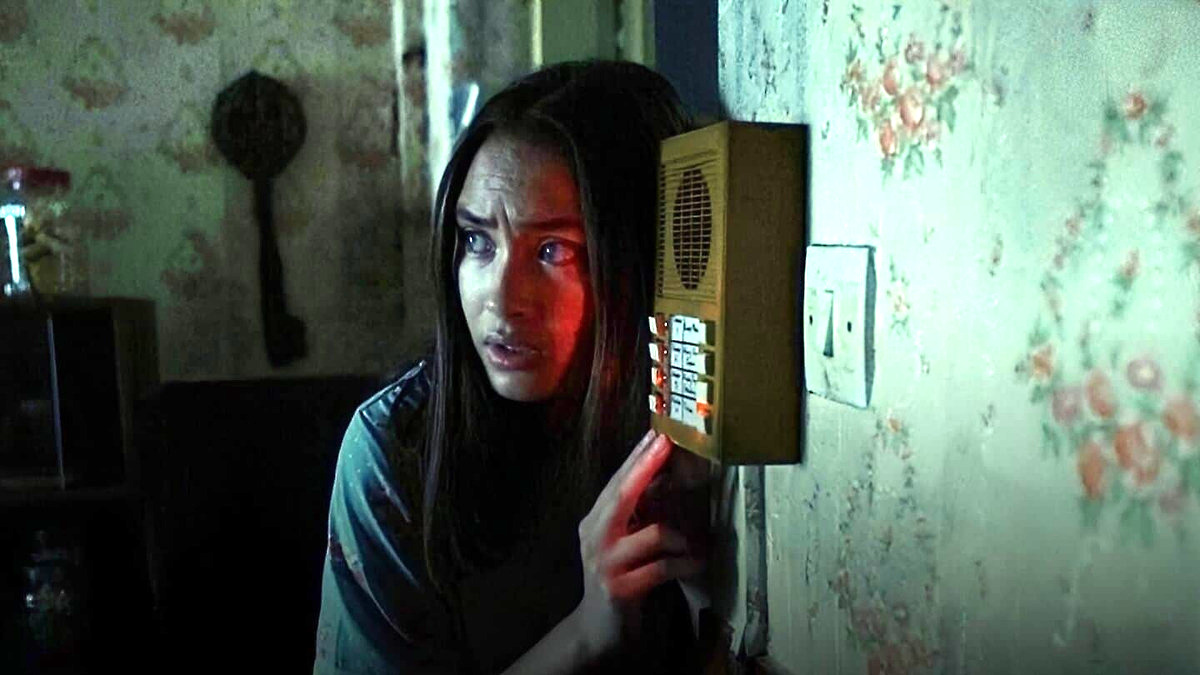 Shared universes have been in vogue for almost 15 years now, thanks almost entirely to Kevin Feige’s monolithic MCU, but some have managed to sneak by without generating much buzz. If you were asked to name an interconnected horror mythology, then the chances are high you’d plump for The Conjuring, but Ivanna‘s current performance on streaming has shown that Danur is in ruder health than anyone realized.

As per FlixPatrol, the seventh installment in the supernatural saga has become a Top 10 hit on Prime Video in a dozen countries spanning two continents, even though anyone bar the most knowledgeable of horror fanatics may not even know it existed in the first place – never mind across so many films.

The Indonesian saga kicked off in 2017 with Danur: I Can See Ghosts, which became the highest-grossing Indonesian tale of terror ever made at the time. As well as being followed by direct sequels Maddah and Sunyaruri, spinoffs Asih, Silam, and Asih 2 arrived before Ivanna premiered in July of this year, with the rapidly-expanding property churning out seven features in half a decade.

The title character is a headless apparition who was decapitated long ago in the house currently occupied by protagonists Ambar and Dika, one of whom has limited vision in the mortal realm – but an uncanny ability to experience visions that could best be described as otherworldly, if not downright terrifying.

If Ivanna continues to make waves on streaming, then don’t discount the myriad of other Danur chillers to start haunting the platform’s charts, too.