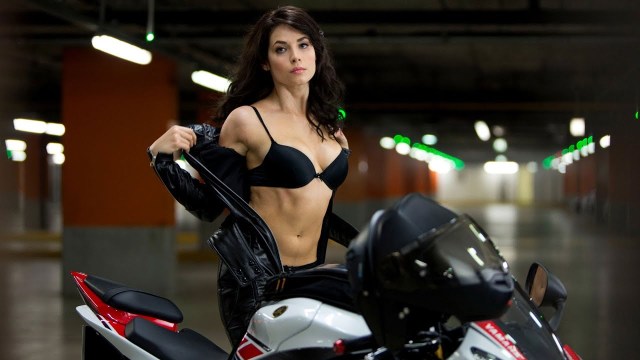 Dating right back to the very beginning of franchise cinema, not many properties in Hollywood history have managed to maintain a consistently high level of quality the longer they carried on. That being said, very few have suffered a fall from grace that was quite as shocking as that of Die Hard.

Of course, there’s nowhere else to go but down when things kick off with what a lot of people still consider to be the single greatest action movie in the history of cinema, but the Bruce Willis-led series didn’t exactly disgrace itself over the next quarter of a century… or at least, it didn’t until the abhorrent A Good Day to Die Hard found itself torn to shreds by critics and fans in February 2013.

Renny Harlin’s Die Hard 2 was a solid successor that simply moved the action to an airport instead of a skyscraper, while John McTiernan’s return for Die Hard with a Vengeance successfully shook things up as a buddy comedy. Die Hard 4.0 was formulaic-if-inoffensive blockbuster fare, but John Moore’s A Good Day still hasn’t been forgiven for its sins.

Looking at how the vast majority of comments are in full agreement with the sentiment, we’d suggest that the reputation of A Good Day to Die Hard has not improved in the nine years since the once-mighty action saga was butchered beyond recognition. There are very few (if any) redeeming features across the flick’s mind-numbing 97 minutes, and it evidently still stings for action aficionados that such an iconic IP bowed out in a blaze of ignominy.