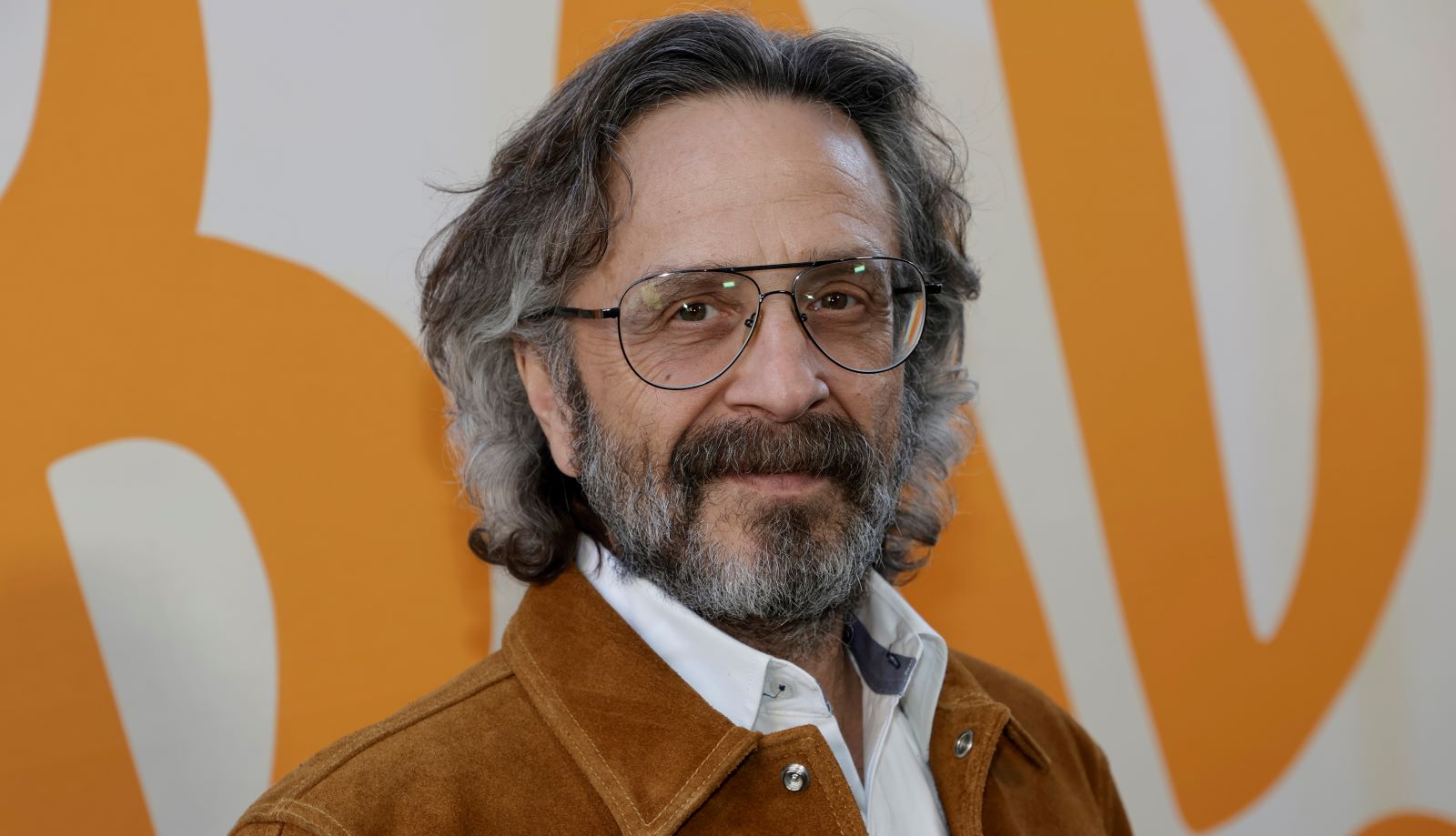 Actor and podcast host Marc Maron is starring in what’ll likely be two of the biggest animated movies of the year: first in Dreamworks Animations’ The Bad Guys as ‘Mr. Snake’ and soon as Lex Luthor in the very fun-looking DC League of Super-Pets.

But in a new interview with Variety, Maron confessed he’s not much of an animation fan:

“I’m not a big animated movie guy, my sense of animation goes back to when I was in high school and Ralph Bakshi’s ‘Wizards’ came out. So my point of reference is a little stale. But this one was good!”

He also revealed that being cast as Luthor was a result of his performance in The Bad Guys, though at first, he thought he was signing up to play the classic villain in a TV show rather than a movie:

“They wanted me to be dry and sarcastic. So I played it kind of like me, but with a little more of a bite. That one, I didn’t even realize it was a big movie. They were just like, ‘Do you want to do this voice for Lex Luthor?’ and I was like, ‘Yeah!’ I thought it was a TV series, but now it’s going to be a huge movie. I should probably research more.”

Maron is definitely one of the highlights of Super-Pets‘ cast, which also boasts Dwayne Johnson as Krypto and Kevin Hart as Ace the Bat-Hound. The story will see the Justice League captured by Luthor, leaving a squad of super-powered pets as the only hope for the world’s survival. The initial trailers showcase a very silly adventure with a ton of DC universe nods.

But beyond all that, many are hyped for the truly inspired casting of Keanu Reeves as Batman. The gravelly-voiced actor has turned up with his John Wick voice for the Caped Crusader, with Warner Bros so psyched about the results that they devoted a full trailer to show him off.

Here’s hoping Maron and Reeves also get to reprise their roles in future animated DC movies. As fun as Super-Pets looks, we would love to see them tackle a more serious story as both have the acting chops to do these characters justice.

The Bad Guys is in theaters now, while DC League of Super-Pets will release on July 29.