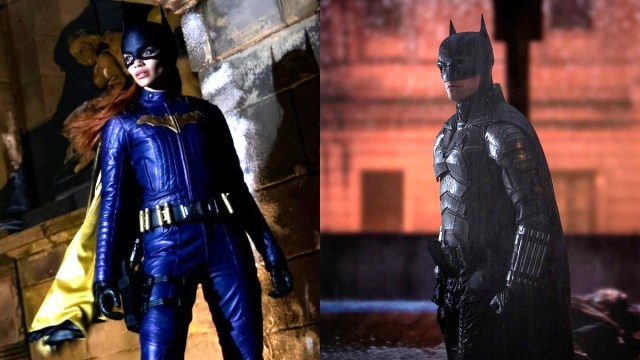 The current status of the entire DCU and its various pocket universes remains entirely up in the air, with new co-CEOs James Gunn and Peter Safran having been in the job for two and a half weeks, while Warner Bros. Discovery boss David Zaslav plans to mine the comic book universe for all that it’s worth – but Batgirl remains dead as the dodo.

Unfortunately, none of the potential scenarios on the table involve the film being saved from extinction, with the company remaining adamant that the $90 million blockbuster will remain locked away in the vault, never to be seen by anybody so it can be written off for tax purposes. As you can imagine, people were, are, and will no doubt remain pissed about it.

However, enterprising fans have offered a solution, and it’s all to do with a scene from Matt Reeves’ The Batman that was in the initial script, but didn’t make the final cut. There’s a throwaway reference to Barbara Gordon made within, which has naturally led to calls for star Leslie Grace to be moved over to another corner of the DC multiverse to finally play the role on the big screen.

Of course, we’d think this particular scenario is very unlikely to happen, but it can’t be ruled out 100 percent at this stage, either. The cast, crew, creative team, and fandom at large are devastated she’ll never get the chance to suit up and swing into action as the star of her own solo adventure, but folding her Batgirl back into canon somehow would at least be a compromise of sorts.

She doesn’t even have to drop by in costume, but it wouldn’t be too much of a stretch to have her make a fan-baiting cameo as the daughter of Jeffrey Wright’s Jim Gordon, even if we’re venturing deep into wishful thinking territory.