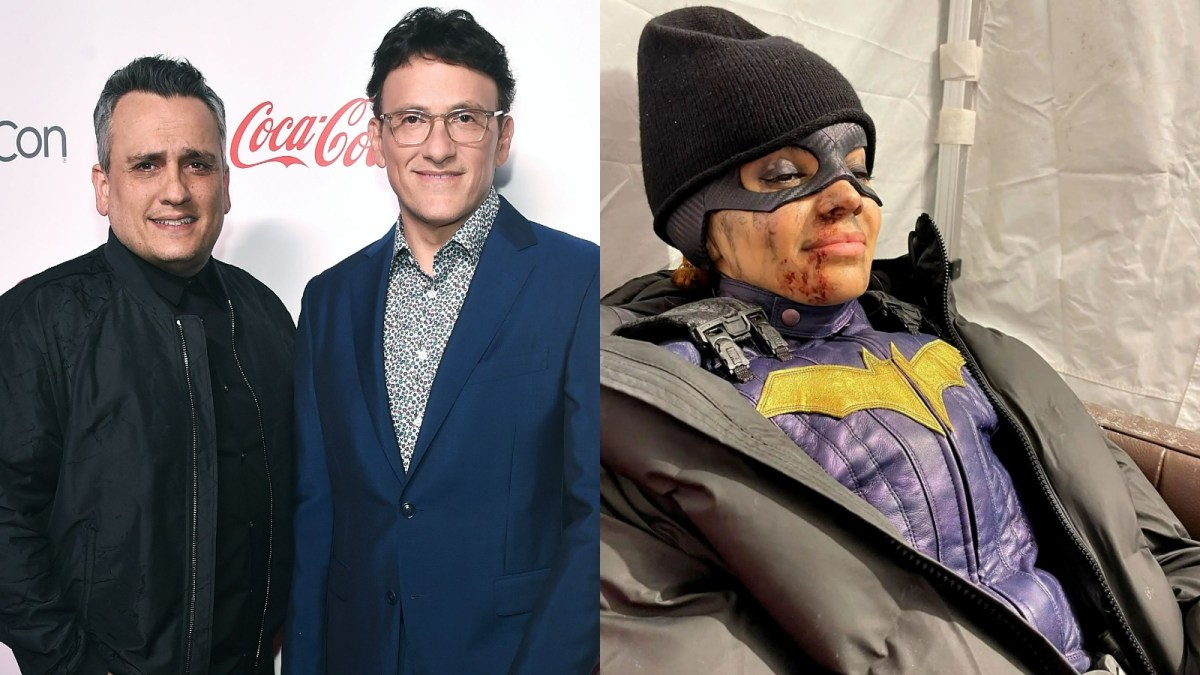 Warner Bros. Discovery’s decision to ditch Batgirl despite the highly anticipated movie having already completed production, received widespread backlash from both superhero fans and those in the moviemaking industry. Not only were DC lovers crushed to find out we’d never get to see Leslie Grace as Barbara Gordon on HBO Max as promised, many believed that it set a troubling precedent for how studios treat their creative talent.

Now the Russo brothers — who have built up an amiable and mutually beneficial relationship with DC’s rivals over at Marvel Studios — have waded into the controversy, and they have not minced words on how they feel about it. While speaking to Variety, Joe Russo spoke for himself and his sibling Anthony when he blasted WB for cancelling Batgirl‘s planned release, going so far as to label it “murder.”

“It’s rare that I can think of something that high profile, that expensive, that was murdered in such a way,” Joe says of the untimely demise of “Batgirl” amid a recessionary economy that has Hollywood worried. “It’s sad, but we’re at a time in the business where corporate sociopathy is going to rear its head because people are scared.”

The Russos’ use of the scathing term “corporate sociopathy” belies just how much the duo doesn’t care for much of the Hollywood studio scene, which is probably why they’ve started doing things themselves over at their production company AGBO, which is producing hit after hit right now after Everything Everywhere All at Once and The Gray Man. The many other projects AGBO has coming up include Disney’s Hercules remake and reboots of The Thomas Crown Affair and The Secret of NIMH.

Meanwhile, the Russos themselves are currently shooting The Electric State, a Netflix sci-fi adventure starring Millie Bobby Brown. In other words, the pair are proving that you can turn a profit on big streaming movies, which is exactly the reason WBD chief David Zaslav gave for destroying Batgirl as a tax write-off.