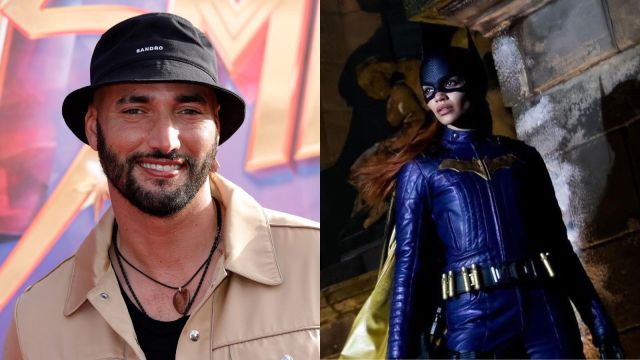 Bilall Fallah the co-director of the ill-fated Batgirl movie has spoken out of his attempts to try and save the footage from the film following the HBO Max original getting slashed by Warner Bros.

The beginning of Aug. 2022 saw a slew of cancelations from HBO Max which are still being seen, but the most high profile was the canning of the $80 million streaming exclusive film Batgirl. The film had already wrapped filming, but according to some reports was given the flick due to poor test scores.

Speaking to the French outlet Skript, Billal and Adil El Arbi gave some further insights into the mess of the axing and said once they learned of its fate they had attempted to save footage from the clutches of defeat.

“I went on the server. Everything was gone… we were like ‘fucking shit’. We did not even keep the scenes with Batman in it”

The duo also spoke of their appreciation of fans trying to get some sort of justice for the film, but El Arbi seemed to confirm that Warner Bros. was interested in a new direction and that involving “saving bucks” – but it also was “not a talent problem”.

“They guys from Warner told us it was not a talent problem from our part or the actress. Or even the quality of the movie. We were right in the middle of editing… there was a lot of job to do! So it was not like the movie was finished. They told us it was a strategic change. A shifting in the management. They can save up some bucks…”

Showbiz can be utterly brutal, and the handling of this particular film seemed to be even worse than usual. While insiders have suggested that Leslie Grace could still end up playing Batgirl in another project, you’d be left wondering if that’s really what the actress would want after this saga.

Further animated projects also got canceled, including a Matt Reeves-produced Batman series subtitled Caped Crusader. It’s a strange time to be a hardcore fan of DC’s properties, and the uncertainty has led to comic writers speaking out against HBO Max.

By the sounds of it, there won’t be a Batgirl cut ever released unless a rogue intern has swept up all the footage.