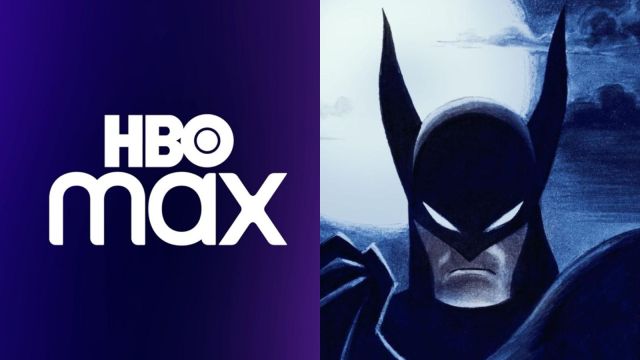 One of Marvel’s most prolific comic writers, Dan Slott, has taken to Twitter to announce his boycott of HBO Max after another string of cancelations from the streaming service.

In the latest round of HBO Max’s bizarre, cost-cutting decisions, the service has had its upcoming Matt Reeves produced Batman: Caped Crusader animated series face the chopping block, as well as a combination of Looney Tunes adaptations. What exactly is leading to these decisions is hard to pin down, with the live-action world also seeing cuts, such as Batgirl.

A long-time comic book writer for both DC Comics and Marvel, Slott took his complaints to Twitter with him even suggesting that from what he knew of Caped Crusader, it was “epic.” The writer also cited the Batgirl cancelation as a massive sour point as well, and it feels that a reputation is building of uncertainty around HBO Max.

His second tweet delved much more into the pattern of animated series being given the axe, with Scooby-Doo also facing the wrath of cost-cutting earlier in August. Slott had worked on several Scooby-Doo comic books and Batman comics throughout his illustrious 30 year career.

Curiously, HBO Max released a sizzle reel yesterday that promised so much in its live-action world, including a first peak at The Last of Us, and the dubiously titled Pennyworth: The Origin of Batman’s Butler (yes, real title). The Caped Crusader cancelation is particularly bizarre, given Reeves’ involvement and animated DC veteran Bruce Timm.

Slott also praised Disney Plus and Paramount Plus in later tweets for their Star Trek content which works as the flagship for the service.

The good news is that the outrage towards HBO Max will probably, down the line, result in changes being made at a corporate level. Similarly, the success of HBO’s House of the Dragon could help funnel money back down in a trickle-down way.