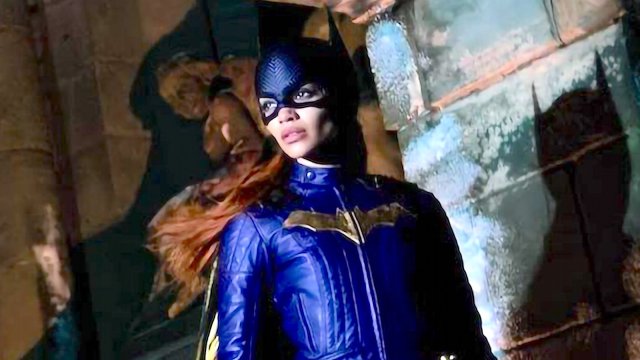 Despite the torrent of bad news coming out of the Warner Bros. pipeline in August, it may not be all doom and gloom for Batgirl vaporware star Leslie Grace.

Canceled by Warner Bros. after it had already wrapped filming, Batgirl looked to be a breakout vehicle for Leslie Grace in an iconic comic book role. Barbara Gordon’s first solo film had been in development for years, with the first murmurings originally seeing Avengers director Joss Whedon take on the character.

Whedon fell out, and Ms. Marvel duo Adil El Arbi and Bilall Fallah got ahold of the film. Fast forward to Aug. 2022, it matters little who’d be directing it as it’s all been scrapped. But a new report suggests some face-saving could be underway to let Grace “return” as Batgirl. According to Variety, there are talks to include the actor in other DC projects.

The report suggests Warner Bros. and DC are “entertaining the idea” of her continuing in the role, or at very least starring in other Warner Bros. productions. After a traumatic way to lose out on your debut role, it must be wondered if Grace would be interested working with the studio again.

It seems like the iconic water tower than adorns the studio might be filled with with something strange, given how the company has been acting lately. There is still the ongoing issue of Ezra Miller and The Flash, with a new report suggesting there’s three plans of how to approach the film.

Perhaps the solution is as simple as cast Grace as The Flash to replace Miller?