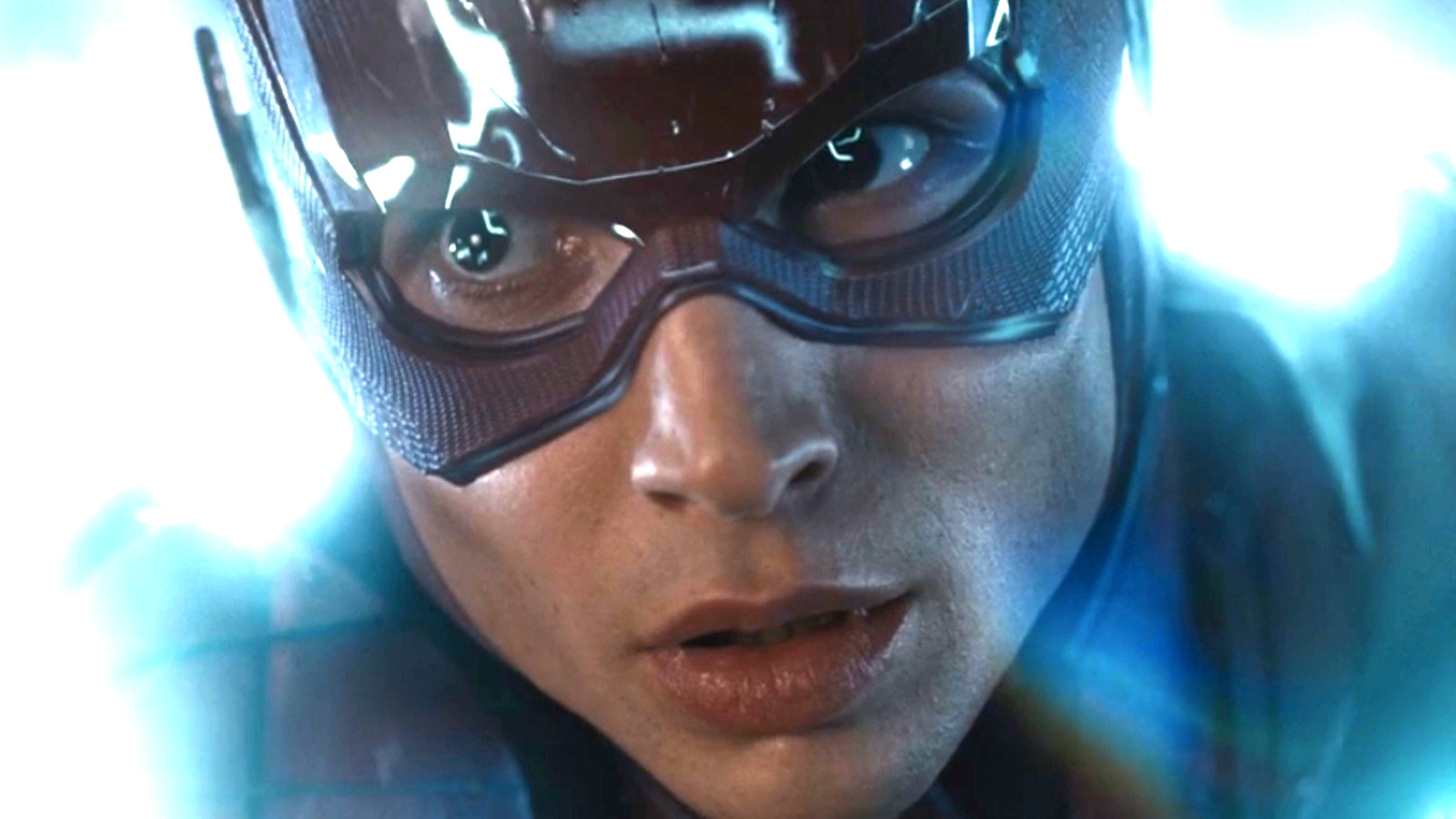 What a year it’s been for Ezra Miller, who is set to play the titular hero in The Flash. What a month it’s already been for studio Warner Bros. as they canned Batgirl, and now the forces are aligning again as reshoots begin.

Somehow, in spite of the overwhelmingly negative press and fan reaction to the Cluedo-meets-random-headline-generator that is Ezra Miller, the upcoming blockbuster is still to get a cinematic release. More troubling, it’s currently undergoing reshoots, which begs the question: why?

The actor who has a rap sheet nearly as long as their filmography is returning on set to do pick-up shots and scene fixes as Warner Bros. seem to decide that the best way out of this PR nightmare is to… ignore it. Fans are struggling, and hardcore fans are united in sharing their disgust and lack of desire to see the Scarlet Speedster’s film.

There is a small glimmer of hope for the production, which is the hard-working cast and crew — excluding Miller — are able to showcase their talents and will still get paid. Unfortunately, though, Miller will still get paid, and there’s a chance he has a percentage of the gross tied into his contract.

There are still clear losers in this entire mess of a situation. The victims of Miller who will see their abuser plastered across advertising across the world, people who will see a childhood character be depicted by a felon, and those who just wanted to see their favorite character be an inspiration.

Hollywood has always struggled with ethical and moral dilemmas around its filmmaking. There is without a doubt a discussion to be had over the merits of separating the art from the artist, but this isn’t about someone who committed some minor crimes: it’s a serial abuser.

Whether or not all this controversy will have any effect on The Flash’s box office and critical performance is hard to gauge this far out from release. Perhaps by June 23, 2023, it’ll become an afterthought in the public conscious.