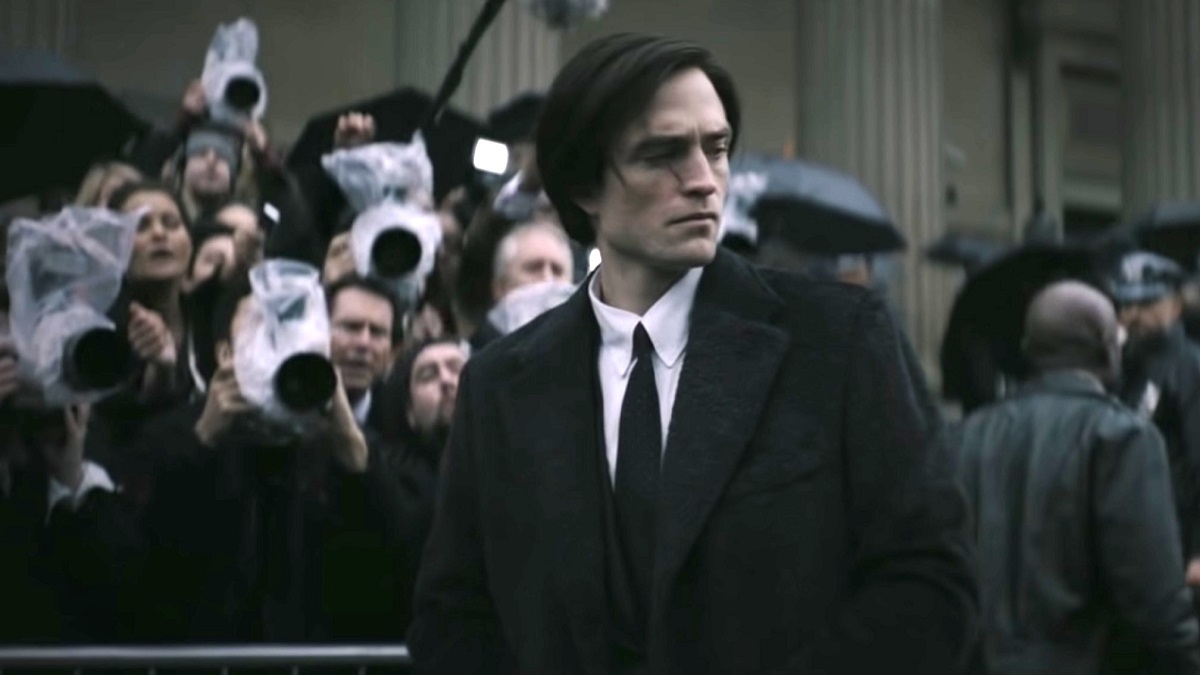 With perhaps the sole exception of Christian Bale, every other actor to have been cast as the lead in a live-action Batman movie has hardly been greeted with universal enthusiasm.

Fans initially abhorred the idea of Michael Keaton suiting up in Tim Burton’s original, while Val Kilmer had a reputation for being inconsistent and tricky to work with, George Clooney was dismissed by many as a mere ‘TV actor’ back when that was an insult, and Ben Affleck… well, he was Ben Affleck.

Having starred in The Twilight Saga a decade ago, we all knew there was going to be at least a little discontent in the ranks when Robert Pattinson was first announced as the Caped Crusader of Matt Reeves’ The Batman. As the filmmaker explained to Esquire, the people who denounced his hiring clearly hadn’t been paying attention to what he’d been up to after shedding his vampiric sparkles.

These days, Pattinson is regarded as one of the most interesting, daring, and committed talents of his generation, a far cry from when he was ‘the Twilight guy’. His fame and stature is about to reach a whole new plane of existence, though, especially if The Batman manages to live up to the deafening levels up buzz surrounding it as we head into the final few weeks of pre-release hype.