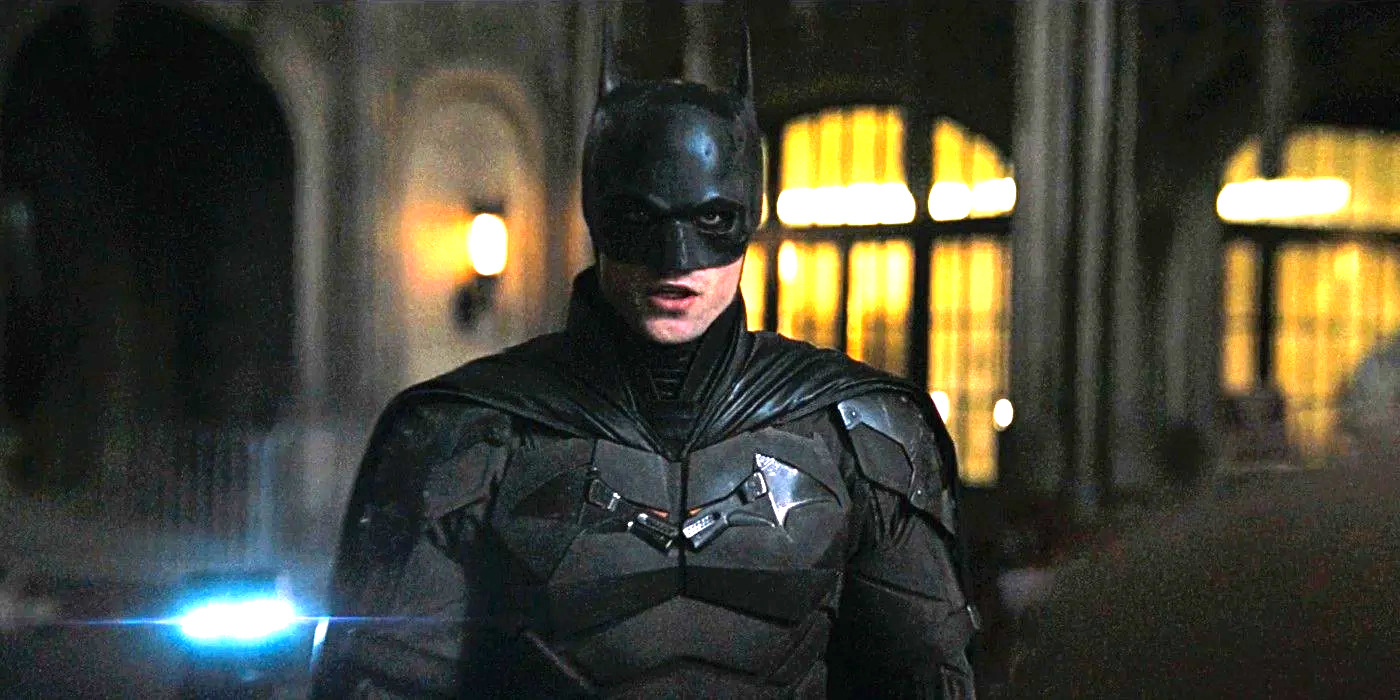 Big, fat, juicy spoilers for The Batman will follow from the first sentence, so turn back if you haven’t seen it yet.

Based on the opening weekend projections and the buzz being generated on social media, a whole lot of people have seen The Batman by now, some of them more than once.

Matt Reeves’ reboot is an impressive reinvention of the Gotham City mythos, one that does justice to all of the main characters, each of whom are given plenty of screentime to put their own stamp on a raft of comic book icons. Well, except one notable guest star.

As many had suspected, Eternals and Dunkirk star Barry Keoghan has indeed been cast as the Joker of Reeves’ BatVerse, so it would be reasonable to expect the latest Clown Prince of Crime to act as the main antagonist of the sequel. Speaking to Variety, Reeves said that’s not necessarily going to be the case.

“It’s not an Easter egg scene. It’s not one of those end credits Marvel or DC scenes where it’s going, like, ‘Hey, here’s the next movie!’ In fact, I have no idea when or if we would return to that character in the movies… I never was trying to say like, ‘Hey, guess what, here’s the Joker. Next movie! The idea was more to say, ‘Hey, look, if you think that trouble is going to go away in Gotham, you can forget it. It’s already here. And it’s already delicious.’”

Of course, you don’t cast thee Dark Knight’s arch-nemesis and play to the fans without having at least a vague plan in mind, with Reeves going on to say that there’s a time and place for Keoghan’s Joker to return.

“There might be places. There’s stuff I’m very interested in doing in an Arkham space, potentially for HBO Max. There are things we’ve talked about there. So it’s very possible. It also isn’t impossible, that there is some story that comes back where Joker comes into our world.”

The Batman is poised to become a massive box office success, and there are currently three HBO Max spinoffs in various stages of development, so there’s at least going to be plenty of opportunities for the new Joker to show his smiling face on either the big or small screen.