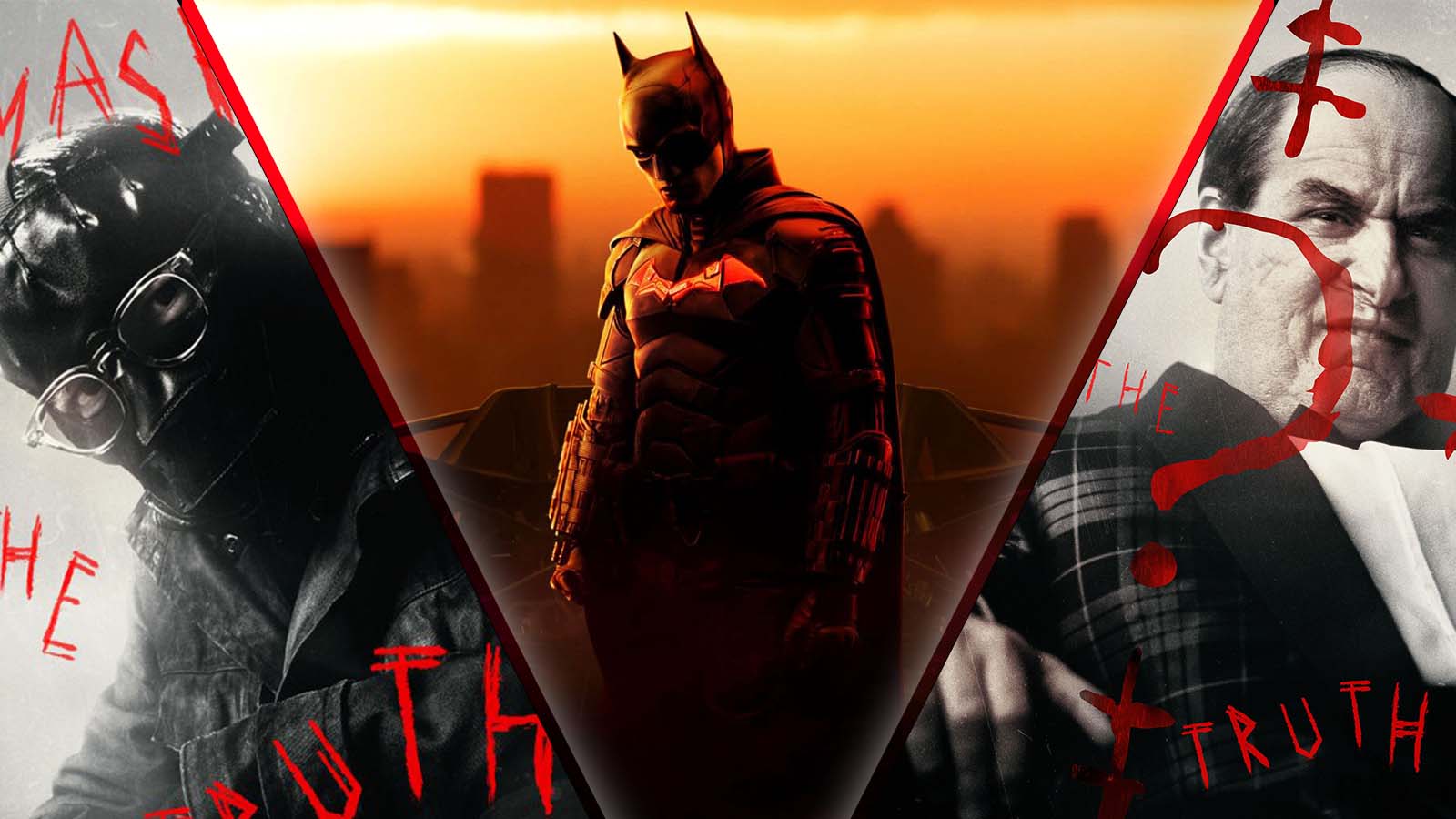 The Batverse begins. The Batman isn’t just a reboot of the Dark Knight’s film series but is being pegged by Warner Bros. as the start of a cross-media franchise that’ll spawn various spinoff films and TV shows. We already know that HBO Max is working on a series for Gotham P.D. and Colin Farrell’s Penguin. Now, director Matt Reeves has gone ahead and confirmed that a third spinoff is already in the works. And this one will be based around one of the most iconic locations in Batman lore.

While speaking with The Toronto Sun, Reeves opened up about where the Batverse — as he has officially labeled the franchise already — goes from here. As well as touching on how a solo vehicle for Oswald Cobblepot came about, Reeves revealed that something is likewise in the works that’ll connect with Arkham Asylum, the gothic facility for the criminally insane that’s home away from home for many of the Caped Crusader’s most dangerous foes.

“We’re doing this Penguin series and one of the great things about that is Colin Farrell — he’s like you’ve never seen him,” Reeves said. “He’s so incredible and he’s a scene-stealer. Along the way, we thought maybe we could do (his character) as a series. So I talked to HBO Max and showed them Colin in the movie and spoke to them about what this could be and they said, ‘Let’s do it.’ So we’re doing that and we’re doing another series that connects to Arkham (Asylum).”

In addition, Reeves confirmed that talks have been held about The Batman 2, although he’s mostly focused on this first film for the time being.

“We are talking and thinking about the next movie, but to be honest with you, at the moment, I really want the audience to connect with this,” Reeves continued. “And I really believe they will because I think Rob is an incredible Batman.”

While this is news to us, it’s not really a surprise that an Arkham show is in the works, as it is such a key feature of the Dark Knight’s universe. It’s now up to fans to guess what form this spinoff could take. Will it focus on the various inmates of the asylum or its staff instead? Either way, it promises to include various familiar faces from the comics. For instance, Jonathan Crane, Hugo Strange and Harleen Quinzel are all Arkham employees in the source material.

But before we get ahead of ourselves, we have to get to know this new Batman first. On the back of hugely positive reviews and with a big box office opening predicted, The Batman finally enters theaters this weekend.