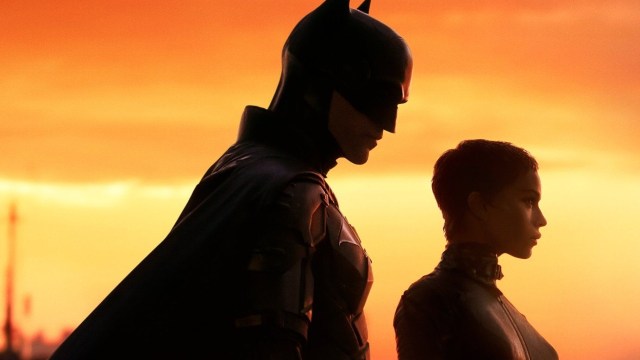 It’s certainly no secret that superhero films reach record-shattering numbers at the box-office upon release, and with The Batman already receiving a multitude of positive reviews, Matt Reeves’ aesthetically-appetizing version looks to echo Spider-Man: No Way Home’s pandemic-era success from earlier this year.

While estimated projections for the much-anticipated film have fluctuated over the last few weeks, the current projections include a $115M-$125M domestic reach, as well as $110M-$120M overseas for a total global accumulation of $225M-$245M, Deadline reports. Additionally, Matt Reeves’ adaptation was released in South Korea yesterday and ultimately grossed $1.7M, making it Warner Bros.’ most successful Korean release during the pandemic.

After the director discussed the upcoming movie reaching standalone status, fans are now interested to see if The Batman will surpass the $96.2M opening earned by Joker, which is considered by many to be a standalone film. However, with the abundance of early favorable reviews and months of anticipation, Robert Pattinson’s portrayal of the Caped Crusader surely carries enough weight to meet expectations.

The Batman is scheduled to release in France on Wednesday, with a plethora of screenings on Thursday in Australia, Taiwan, Germany, Italy, and Latin America. The U.K. and Spain will also receive theatrical releases this Friday, followed by Japan on March 11, China on March 18, and Hong Kong on May 19.

On the other hand, the pandemic-era box-office is almost unpredictable at this point, but The Batman will happily flap its wings into a market that is eagerly awaiting the first standalone Batman film in nearly a decade.