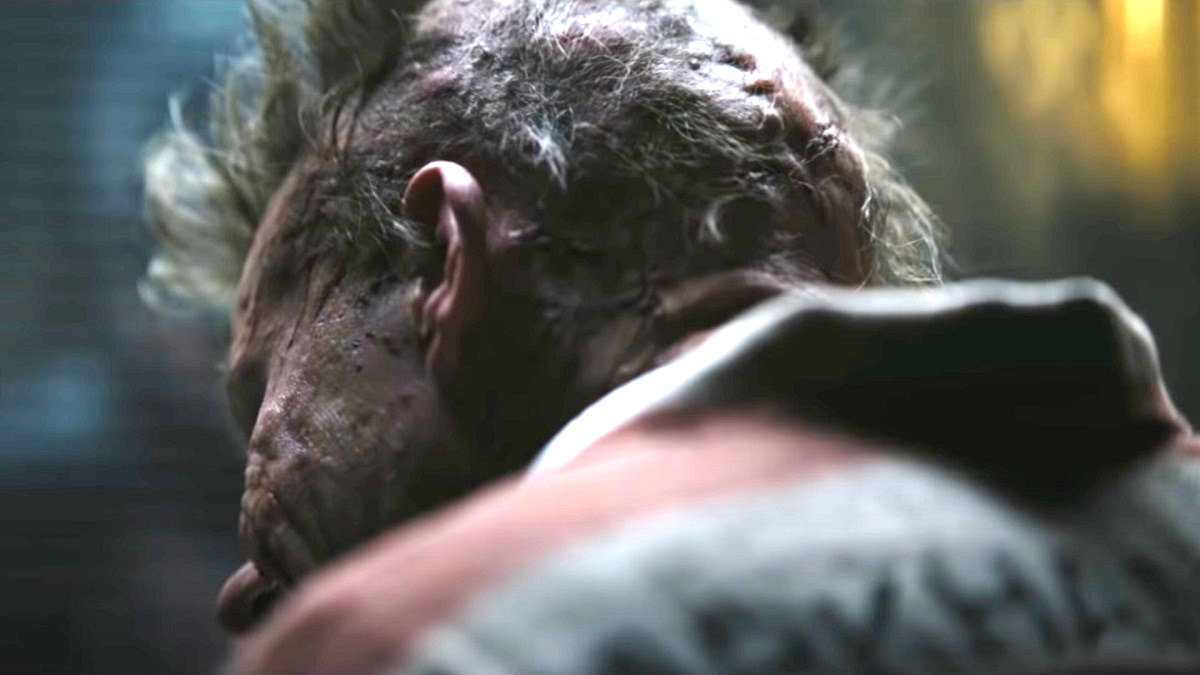 The internet couldn’t stop talking about Barry Keoghan’s Joker after his deleted scene from The Batman was revealed in its entirety, and you can completely understand why.

The Eternals star looks to be playing a horribly disfigured and utterly terrifying version of the iconic comic book villain, and even though his face remained obscured, it’s already clear that the next time we see Keoghan as the Clown Prince of Crime, comparisons to Jack Nicholson, Heath Ledger, Jared Leto, and Joaquin Phoenix will be hard to come by.

In the grand scheme of things, you get why Reeves opted to omit the intense five-minute exchange from a movie that was already encroaching on three hours in lengthy, but one eagle-eyed fan has spotted an incredibly minute yet potentially important detail that could set the Jester of Genocide up to escape from Arkham, as you can see below.

Most people likely didn’t notice that the Joker handed back the Riddler documents to Robert Pattinson’s Dark Knight minus the paperclips, but it’s another example of Reeves’ innate eye for detail.

Given that the scene was cut from The Batman, there’s no guarantees that it’ll be acknowledged and/or referenced moving forward, but should Keoghan’s maniacal villain break out of Arkham using little more than paperclip, we’ll know exactly why.

As of yet, a sequel hasn’t been officially announced by Warner Bros., but Reeves has already teased Keoghan’s potential involvement in the HBO Max Arkham spinoff, so we’ll be seeing the latest version of the Joker again sooner rather than later.