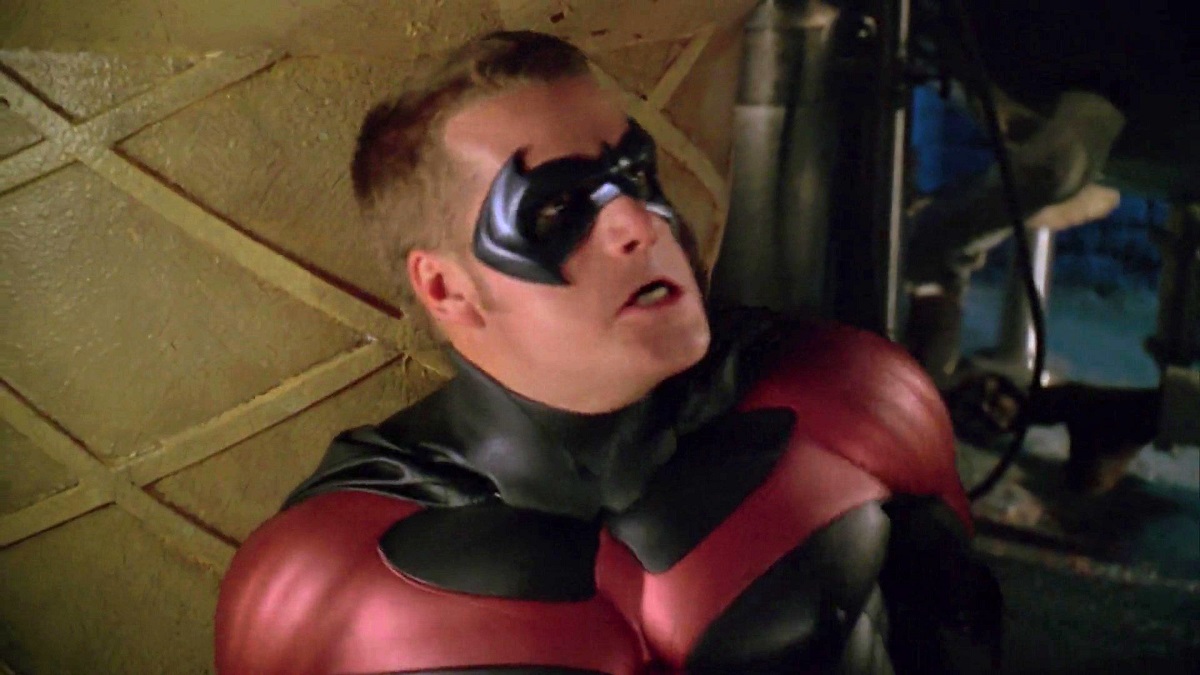 One of the most important members of the Bat Family has been signaled for by fans, after news of The Batman 2 being awarded a green light by Warner Bros.

The sequel to Robert Pattinson’s maiden outing was confirmed at CinemaCon, and fans are united in their hope of the Caped Crusader taking on a Boy Wonder.

Fan requests for the follow-up can be summarized as including two things above all others; namely, Mr. Freeze and Robin. Judging by Twitter, it’s all people want director Matt Reeves to focus on for the second installment. The history of Robin in film has been fairly complicated, with the character having been inematically sidelined since the effervescent oddity that was Batman & Robin.

In amongst all the hope for Robin was fancasts, with many names thrown out, but for some reason Jeremy Renner also came up. Sure, why not…

Or perhaps Robin already exists in The Batman universe, and we just haven’t been looking close enough, as one user tweeted.

If there isn’t a Robin, there may just be an avalanche of disappointment heading Warner Bros.’ way. Considering Patterson’s Batman is just two years into his crimefighting career, him acting as a father figure seems a tad early as some have pointed out.

It’ll be a fair while until we get any concrete news on villains and plot for The Batman 2, but at least fans can sleep easy knowing Pattinson and Reeves will be back on board for the next Gotham City adventure. The sequel seemed to be a given for a while now, and being confirmed could lead to an uptick at the box office or on HBO Max for the first chapter of Reeves’ BatVerse.