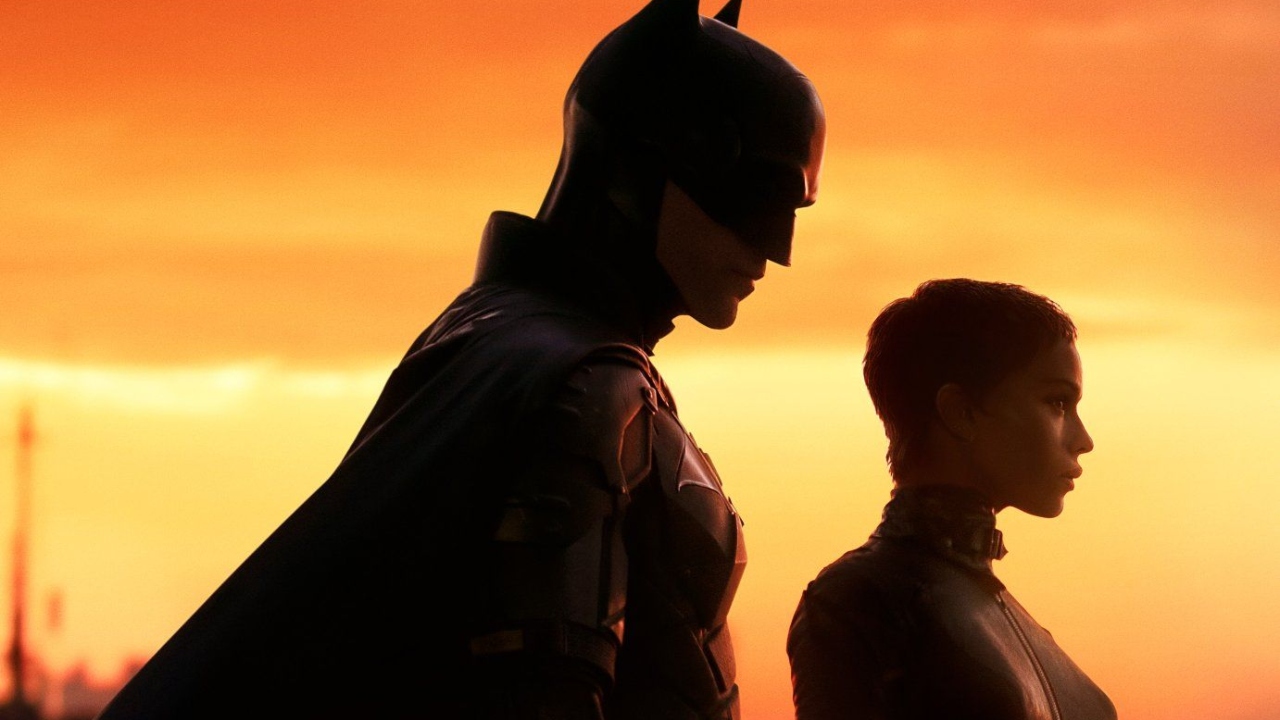 The Batman won’t be launching in Russia on its scheduled release date, in the wake of the ongoing conflict between Russia and Ukraine.

Earlier today, WarnerMedia shared that the release has been paused in the country, citing the “humanitarian crisis in Ukraine.”

“In light of the humanitarian crisis in Ukraine, WarnerMedia is pausing the release of its feature film The Batman in Russia. We will continue to monitor the situation as it evolves. We hope for a swift and peaceful resolution to this tragedy.”

Now, the film won’t be coming out on March 3. Instead, a release date is expected to be scheduled when a resolution is reached.

The statement comes following earlier reports that the film would still be launching in the country despite the ongoing conflict.

Warner Bros are gearing up to launch The Batman around the globe later this week. DC fans in Russia will need to wait for an official announcement of when the movie will be made available in their country.

This announcement comes after Disney made a similar decision to pull its movies from Russian theaters, including the upcoming Pixar animated film Turning Red.

The company shared it will monitor the situation in the region before making further decisions and announced that they are “working with NGO partners to provide urgent aid and other humanitarian assistance to refugees”.

It also isn’t clear when Disney will choose to bring their movies back to Russian cinemas. This could mean that depending on the length of the conflict, Marvel fans in the country may also miss out on the release of Doctor Strange in the Multiverse of Madness when it drops in May.