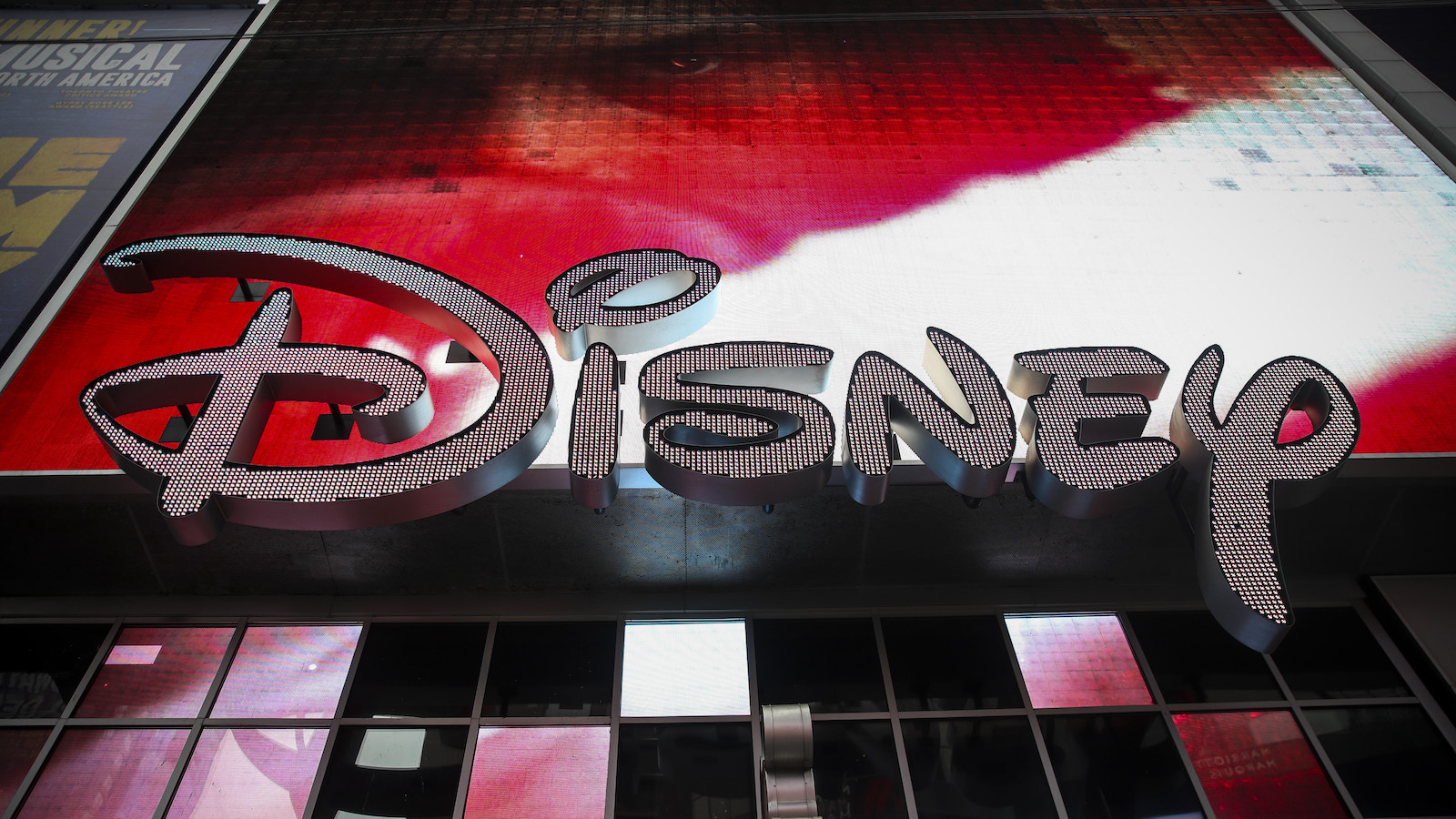 Disney has become the first major studio to pull their releases from Russian cinemas, in the wake of the country’s invasion of Ukraine.

Today Deadline Hollywood reported the studio, responsible for Marvel and Star Wars content, has issued a blanket ban against the market even though it generated more than $400 million in tickets last year.

The theatrical ban is described as temporary and the company urged people to focus on the refugee crisis as others in the entertainment industry have in recent days.

“Given the unprovoked invasion of Ukraine and the tragic humanitarian crisis, we are pausing the release of theatrical films in Russia, including the upcoming Turning Red.

“We will make future decisions based on the evolving situation. In the meantime, given the scale of the emerging refugee crisis, we are working with our NGO (non-government organization) partners to provide urgent aid and other humanitarian assistance to refugees.”

It isn’t clear how long Disney’s absence from Russian theaters will last but it may affect the release of Doctor Strange in the Multiverse of Madness in May, or perhaps Lightyear also when it drops on June 16.

Following this move by Disney, WarnerMedia also announced that they would be postponing the launch of their latest DC blockbuster ‘The Batman’ which was scheduled to launch in the country later this week.

Again, those in Russia won’t be getting The Batman and there is currently no date on when it will be made available. As the tragic invasion continues it remains to be seen what other media producers will take action against the country.