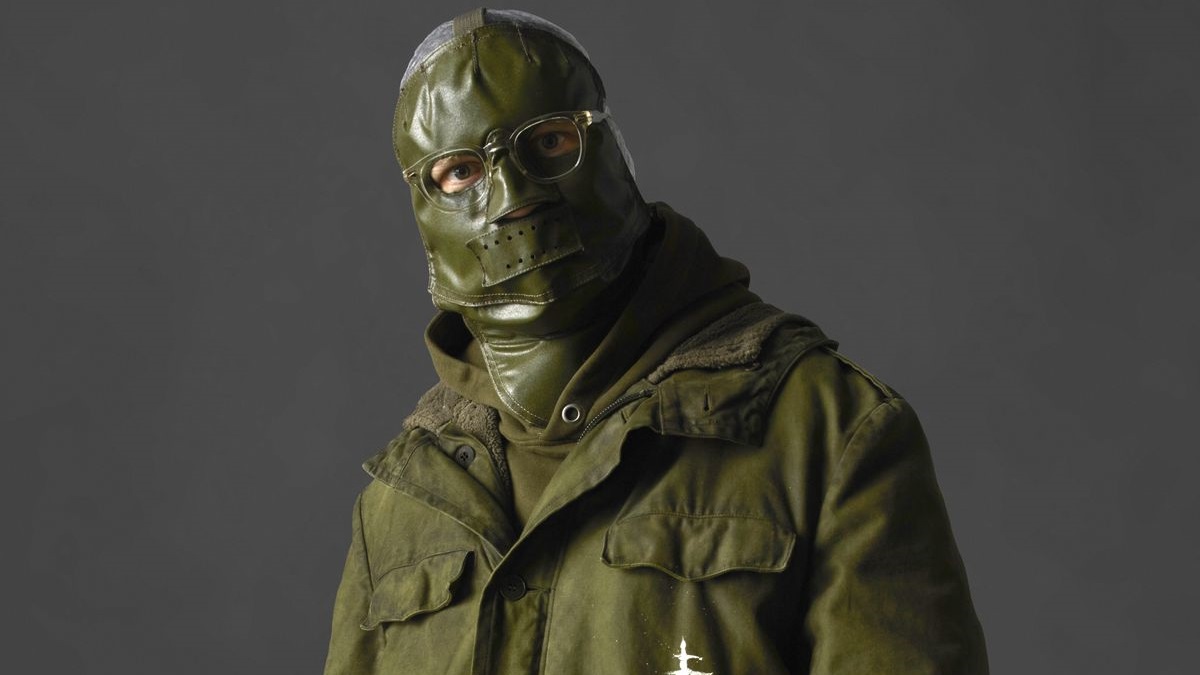 We’re less than two weeks away from The Batman hitting theaters, with the cast and crew hitting the promotional trail in full force to drum up buzz for the Dark Knight’s latest reboot.

Not that they need to, when fans are already hyped beyond belief for a movie that stands a real shot at going down in the history books as one of the Caped Crusader’s best live-action outings to date. Of course, a hero is only as good as their villain, which heaps plenty of pressure on the shoulders of Paul Dano’s Riddler.

The actor has forged a reputation as one of the most versatile and talented performers in the business over the last two decades, and everything we’ve seen from his Edward Nashton paints the picture of an intense, cerebral, and psychotic adversary for Robert Pattinson’s debuting Batman.

In an interview with Entertainment Weekly, Dano admitted that he’d had trouble sleeping after getting into the Riddler’s mindset, given how fully he committed himself to the performance.

“There’s a sequence with Peter Sarsgaard’s character [Gil Colson]. That was intense. There were some nights around that I probably didn’t sleep as well as I would’ve wanted to just because it was a little hard to come down from this character. It takes a lot of energy to get there. And so you almost have to sustain it once you’re there because going up and down is kind of hard.”

Some people often roll their eyes when actors talk about disappearing into their craft, but history has shown that it’s led to countless knockout turns. The Riddler still remains shrouded in a degree of secrecy, but we can’t wait to find out what his plans are when The Batman lands on March 4.