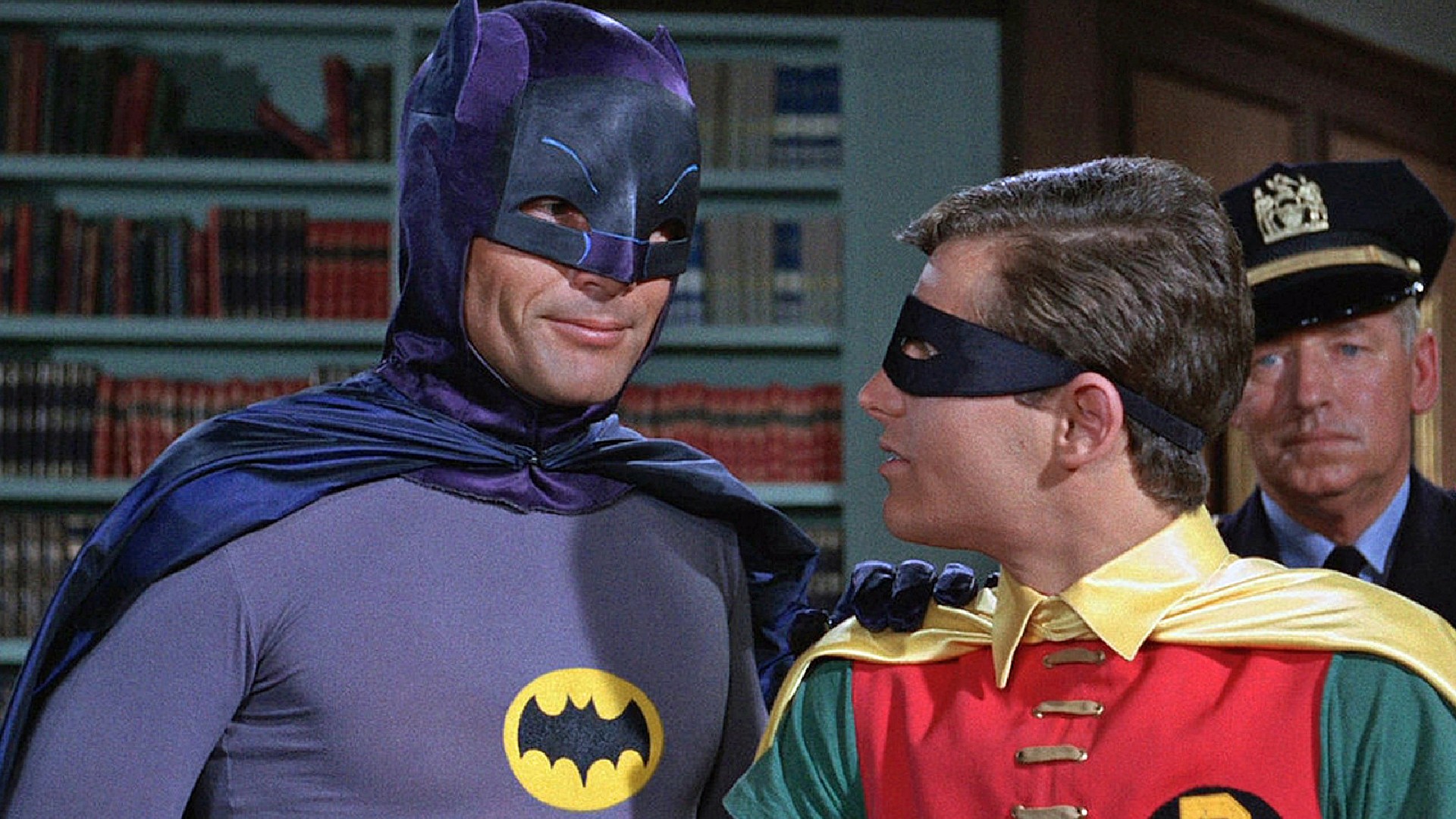 Now that The Batman‘s worldwide release to cinemas is just a week away, it’s a somewhat unexpected revelation to hear that star Robert Pattinson, as a child, watched Adam West’s campy 1960s interpretation of Batman.

Tonally, the Matt Reeves film and the classic TV show could not be more opposite. However, as a child, Pattinson remarked that he thought it was meant to be serious and even sported that version of the caped crusader’s costume.

When asked about which iterations of the character influenced him most on the red carpet premiere of The Batman in London Wednesday (via Independent), Pattinson said the various version “represented different sections of my life,” with Tim Burton’s 1992 sequel Batman Returns probably being the first film version he saw.

However, Pattinson said West’s version of the character, in a show that embraced a more comedic, colorful, and silly tone than modern interpretations, wasn’t far from the actor’s orbit as a kid.

“I grew up on Adam West, I mean, that was still playing when English TV was only four channels. They were still playing reruns like 40 years later then. I thought it was a really serious TV show [laughs].I think my costume when I was a kid was Adam West one.”

Originally releasing on ABC in 1966, the Batman show starred West as Bruce Wayne, Burt Ward as Dick Grayson / Robin, and the classic rogue’s gallery of villains, such as Cesar Romero’s The Joker and Burgess Meredith’s The Penguin. A film was also released that same year which brought the world its first cinematic depiction of Catwoman, played by Lee Meriwether (Julie Newmar portrayed her in the first two seasons of the show and Eartha Kitt took up the bullwhip for season three).

We’ll have to see just how much, if at all, West’s exaggerated manner of speaking and gestures informs Pattinson’s performance when The Batman hits theaters March 4.