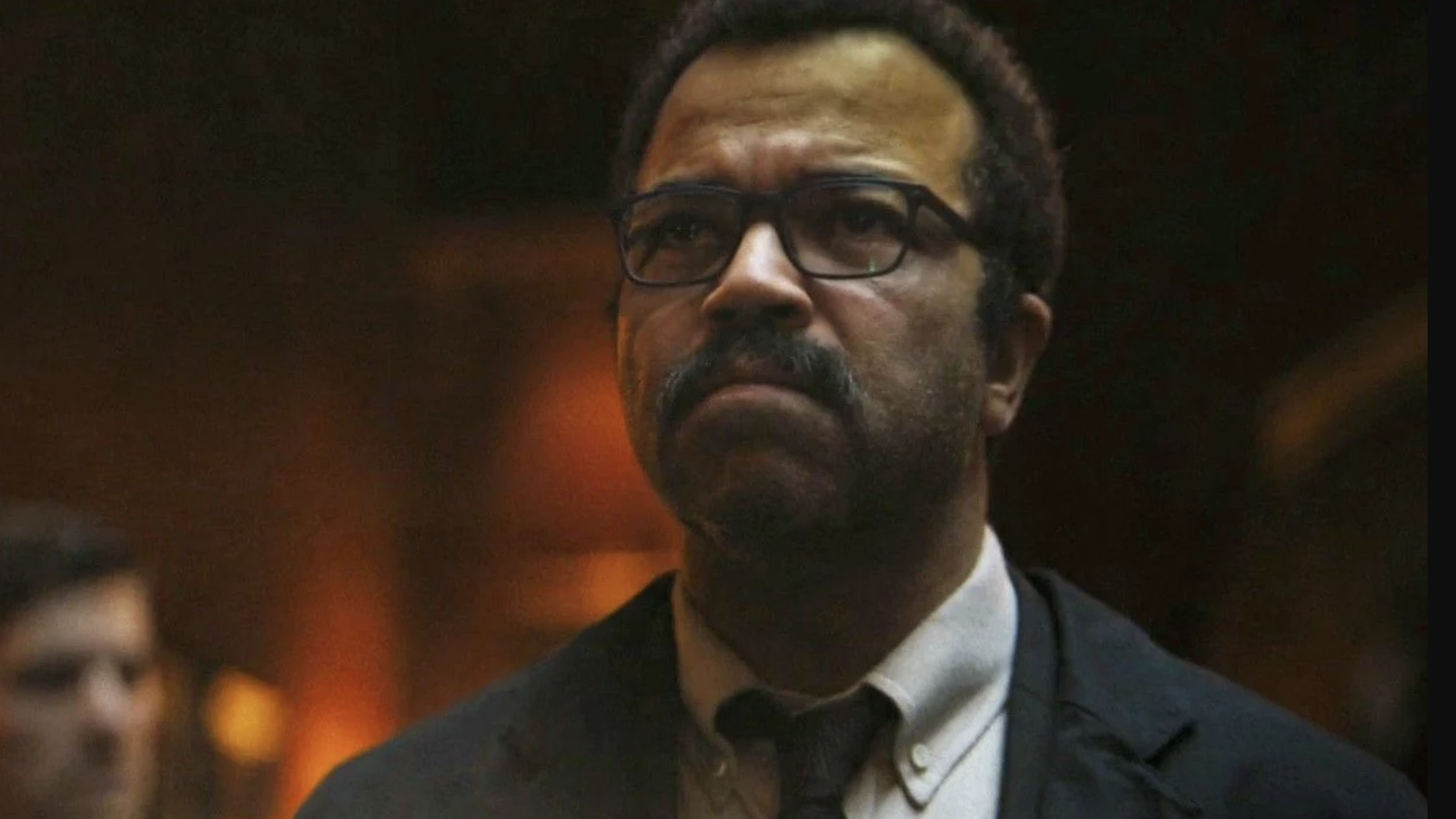 The Batman is coming out at the start of March and James Gordon actor Jeffrey Wright hopes Robert Pattinson’s Bruce Wayne will later go up against someone or something audiences and Batman fans have never seen before.

He made the remarks about originality during an interview with Screen Rant earlier today. The outlet asked Wright who he would like to see in a sequel after Colin Farrell’s Penguin, Paul Dano’s Riddler, and Zoë Kravitz’s Catwoman have had their time in the light. In his view, this would be the best time to go forth with something fresh and modern.

“You know, in the TV series they had the rogue’s gallery we know, but they also created some of their own villains. I think King Tut was newly created and I don’t see any reason why we should stop now. It’s great to revisit the familiar, but I think it’s also an exciting opportunity, because the franchise continues to grow, to actually come up with something new.”

There is definitely room for such a thing. Harley Quinn was created for Batman: The Animated Series before making the jump to comics and film with Margot Robbie, and a ton of the caped crusader’s most famous foes still haven’t made their live-action debuts. Here’s hoping they try a creation or, at the bare minimum, give us a star Calendar Man turn.

The Batman premieres March 4. It is intended to be the start of a new trilogy, and a spinoff series for Collin Farrell’s Penguin is set for HBO Max.