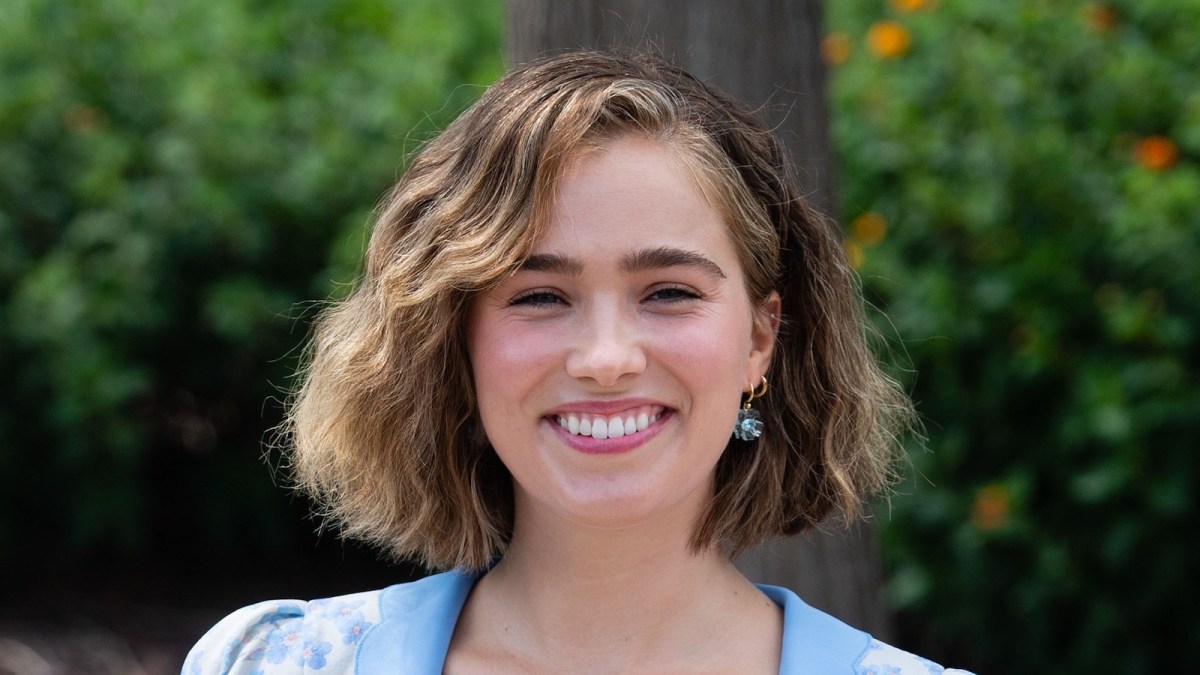 via The US Sun

When people think of Haley Lu Richardson, they might think about her impressive career as an actress in the entertainment industry. She’s already starred in a long list of movies and TV shows that have cemented her in stone as an actress to keep an eye out for.

At this point in time, she has 1.7 million followers on Instagram keeping up with the content she enjoys sharing. She was able to accrue so many followers thanks to the incredible movies and TV shows she’s starred in over the years. Here’s how her top roles rank.

Unpregnant is an unforgettable movie starring Haley in the leading role. The 2020 flick pulled in 6.5 stars on IMDb telling the story of a 17-year-old teenager from Missouri who finds out that she’s facing an unplanned pregnancy. Her goal in life is to attend an Ivy League college and pursue a wonderful career without any interruptions.

Having a child before heading off to college would throw a wrench in all of her plans. She decides to embark on a very long road trip to get to the closest nearby state where she can medically solve her issue. Instead of driving cross country by herself, she links up with one of her friends so that she doesn’t feel so alone.

Haley plays the role of Erin in Montana Story. The 2021 movie earned 6.5 stars on IMDb. It tells the story of two siblings who are stopped remaining in contact with each other due to bitter and unfortunate family dynamics. They reconnect for the first time after several years in the midst of tragedy. When they both return to the humongous ranch where they grew up, they realize that the anger they have towards each other should finally be forgiven so they can focus on more important things in life.

The Chaperone earned 6.6 stars on IMDb

In 2018, Haley starred in a movie called The Chaperone, which earned 6.6 stars on IMDb. The movie is about a woman from Kansas who decides to join a young dancer on her trip to New York City. She knows the dancer has huge goals in mind when it comes to succeeding on the big stage.

Since the movie is set in the 1920s, it’s considered a period piece with tons of old-school costumes and lingo. The main purpose of this film is to encourage people to pursue their passions, regardless of how old they might be. It serves as a reminder that it’s never too late to go after your dreams.

One of the other movies Haley starred in that pulled in a 6.6 rating on IMDb happens to be Operation Finale. The 2018 movie is about a squad of secret agents who embark on a mission to find the Nazi officer who planned the Holocaust. The movie is intense, harrowing, and inspiring in many ways.

After Yang earned 6.6 stars on IMDb

After Yang is a 2021 movie that earns 6.6 stars on IMDb. In the film, Haley plays the role of Ada, a young woman connected to a struggling family. The idea of AI technology has become a huge conversation in modern years with shows like Black Mirror and movies like The Matrix trilogy causing people to ask questions about what might exist in the future.

After Yang focuses on a family who grieves the loss of their AI helper who suddenly and unexpectedly breaks down in their home. They begin questioning everything about themselves in terms of love, connection, and what it means to truly exist.

Haley starred in a movie called Five Feet Apart in 2019, opposite Cole Sprouse. The movie earned 7.2 stars on IMDb telling the story of two young teenagers who were somehow able to fall in love with each other in the midst of their struggles with cystic fibrosis. Since they’re both suffering from a debilitating disease, it means they’re not able to touch each other the way most couples can.

While avoiding all close physical contact, they develop deep feelings for each other through heartfelt conversations, anecdotes, and memory exchanges. Cole ditched the role of Jughead Jones on Riverdale for a short while in order to film this incredibly thought-provoking movie.

Haley played the role of Casey in Columbus back in 2017. The movie earned 7.2 stars on IMDb. It tells a story of a Korean-born man who finds himself trapped in the city of Columbus. Columbus is located in Indiana, and it’s where he needs to be while his father is in a coma.

While waiting for his father to wake up from the coma, he runs into a young woman who is determined to stay in Columbus with her mother instead of pursuing her own goals and aspirations in life. The reason she wants to stay in Columbus is that her mother is a recovering addict and she fears that if she leaves, her mother will relapse. He realizes it’s up to him to convince her that she shouldn’t live her life for anyone other than herself.

The White Lotus is arguably Haley’s biggest role to date with 7.7 stars on IMDb. The show first premiered in 2021 and is currently in its second season. It focuses on a group of guests and employees at a tropical resort. The idea of going on a fun vacation is supposed to be the backdrop of this show, but so much random drama and shenanigans unfold in every episode.

Some of the other cast members of the show include Jennifer Coolidge, Jon Gries, Murray Bartlett, and Connie Britton. Aubrey Plaza, Sydney Sweeney, and Alexandra Daddario, spread out across the show’s two seasons. Since the show is classified as a comedy, it’s guaranteed to make viewers laugh along the way. There are also tons of dramatic moments that make viewers think deeply about the service industry.