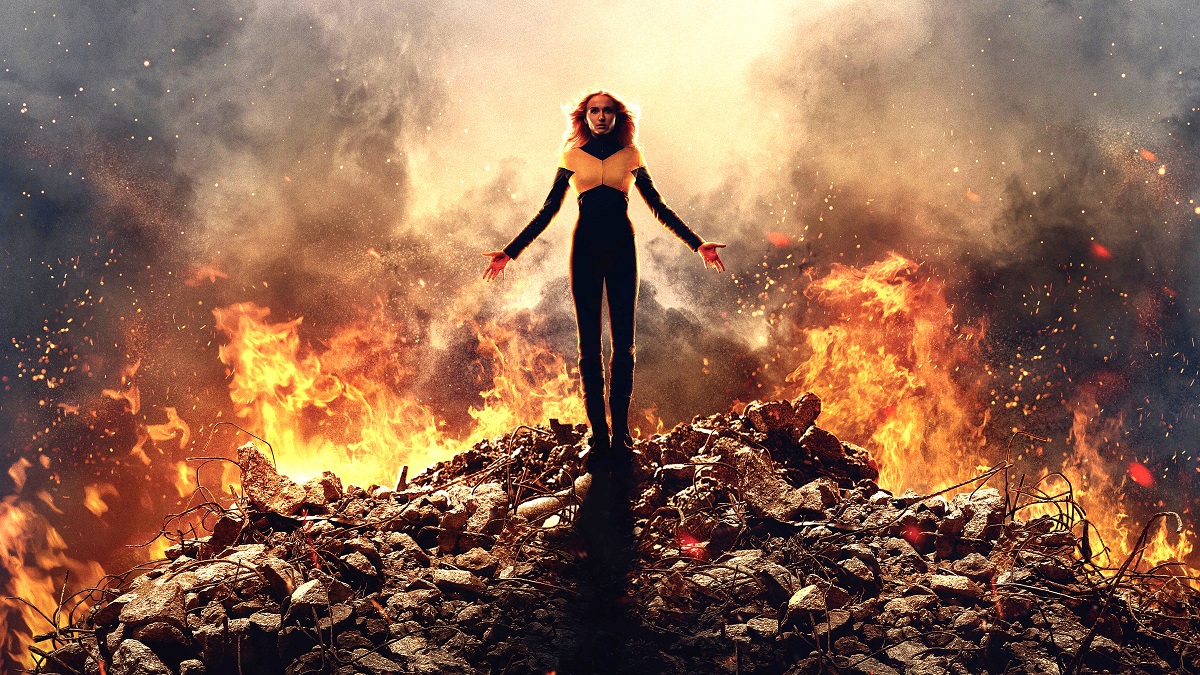 It goes without saying that there’s way too much money in Hollywood, with studios and latterly streaming services stumping up eye-watering amounts of cash to secure the hottest pitches in town. As a result, writer and filmmaker Simon Kinberg has netted an $8 million payday for his latest screenplay, despite his recent track record being less than stellar.

Proving that there truly is no justice in the world, the brains behind Dark Phoenix and The 355 has landed a staggering payday for upcoming thriller Red Shirt, and what makes it even more galling is that he hasn’t even penned the screenplay yet. In fact, according to The Hollywood Reporter, the project has already run up a tab in excess of $50 million for Amazon.

A lot of that comes from star Channing Tatum’s $25 million salary and the $18 million being ponied up for Bullet Train and Deadpool 2 director David Leitch, but it’s insane to consider that somebody who saw their last two films tank spectacularly at the box office while also being pounded into mush by critics and audiences alike has been so handsomely rewarded for… and we’ll say it again… a screenplay that does not yet exist in even first draft form.

Dark Phoenix comfortably ranks as the worst of the 13 X-Men blockbusters we’ve seen so far, and it’s also the lowest-grossing if you remove COVID-cursed The New Mutants from the equation. The 355, meanwhile, lost Universal close to $100 million earlier this year after going down in a ball of commercial flames, so we’re not exactly talking about minor misses.