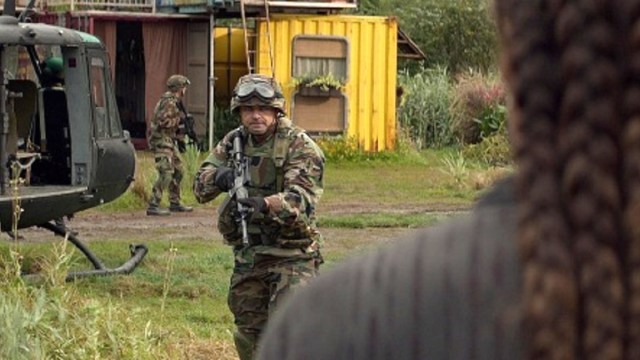 For a franchise that spawned sequels, prequels, spinoffs, and reboots, as well as sequels to some of those those spinoffs and reboots, there was little chance 20th Century Fox’s X-Men franchise was going to maintain any qualitative consistency. Instead of going out with a bang, though, the dismal Dark Phoenix sent the iconic mutants on their way with a pathetic whimper.

Of course, we are fully aware that The New Mutants arrived the following year, but we’re talking exclusively about the remnants of Charles Xavier’s team that debuted back in Bryan Singer’s game-changing 2000 original. The merry band had been through plenty of ups and downs during that two-decade stint in the spotlight, but things reached a new low on their 12th outing.

First-time director Simon Kinberg was found to be sorely out of his depth helming a $200 million superhero blockbuster, with extensive reshoots and rewrites desperately attempting to salvage what was fast becoming a sh*tshow. In fact, nothing sums up the production better than Jessica Chastain having no idea what her villain was even called until she saw the finished film.

Not only was it the lowest-grossing X-Men installment ever (The New Mutants gets a pandemic pass), but it also landed the worst reviews the saga had seen by quite some distance. It was an ignominious conclusion to what had reigned as one of the industry’s most popular IPs for nearly 20 years, then, but brazen streaming subscribers are still willing to give it the time of day.

Per FlixPatrol, Dark Phoenix has fittingly risen from the ashes to reappear on the iTunes global rankings, even if the data shows there are literally 11 better X-Men flicks to choose from.